The Mobile World Congress in Barcelona ail be kicking off in just a few hours, and already we’re receiving early leaks from Chinese phone giants Huawei and ZTE.

For Huawei we have confirmation that the Huawei Ascend P2 will in fact be launched in Spain. The Ascend P2 has been leaked in a number of Weibo photos hinting that the 4.7-inch phone could be dust and waterproof. We have also heard from Huawei themselves that the P2 won’t be a 1080p phone, while further reports suggest a quad-core CPU, 2GB RAM, 13 mega-pixel rear camera and a body thickness of around 6.5mm!

We expect a lot from ZTE at the Mobile World Congress, but another Morzilla Firefox OS phone was not one of them, let alone one which seems to have a retail ready spec and customer friendly name. 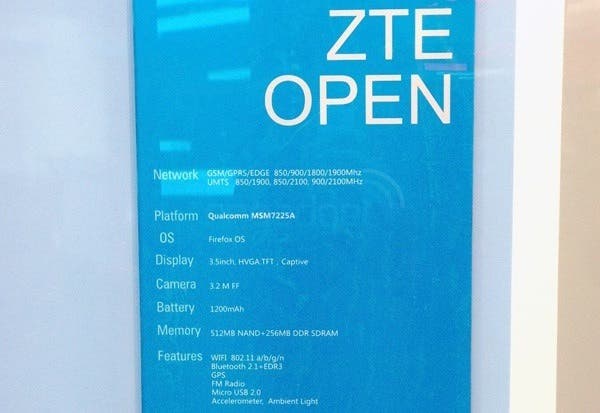 The ZTE Open will feature a Qualcomm MSM7225A processor, a 3.5-inch display and all the usual smartphone features which could make for an attractive entry-level package!

Previous iOcean X7 photo shows back of the phone. Look like an Oppo Find 5 much?