The THL W8 will be THL’s first entrant in to the quad-core phone arena and at just $250 for international customers, it represents tremendous value for money!

THL have gone for the 5-inch display, quad-core route for the W8, but to keep costs low have decided to use a lower resolution 720HD 1280 x 720 panel rather than a full HD unit. The jury is still out on if 1080 is really necessary on a 5-inch phone with some customers not minding and others demanding it. There are a few benefits of a lower resolution display though, one is price, another is energy efficiency and lastly the argument that the MT6589 processor might struggle!

Speaking of the processor it is the latest quad-core Mediatek chip running at 1.2Ghz, but there is only 1GB RAM which will again save power, but is a little disappointing to see not that it has hurt Antutu scores though as the THL W8 will reach 12998 in the popular benchmark software! 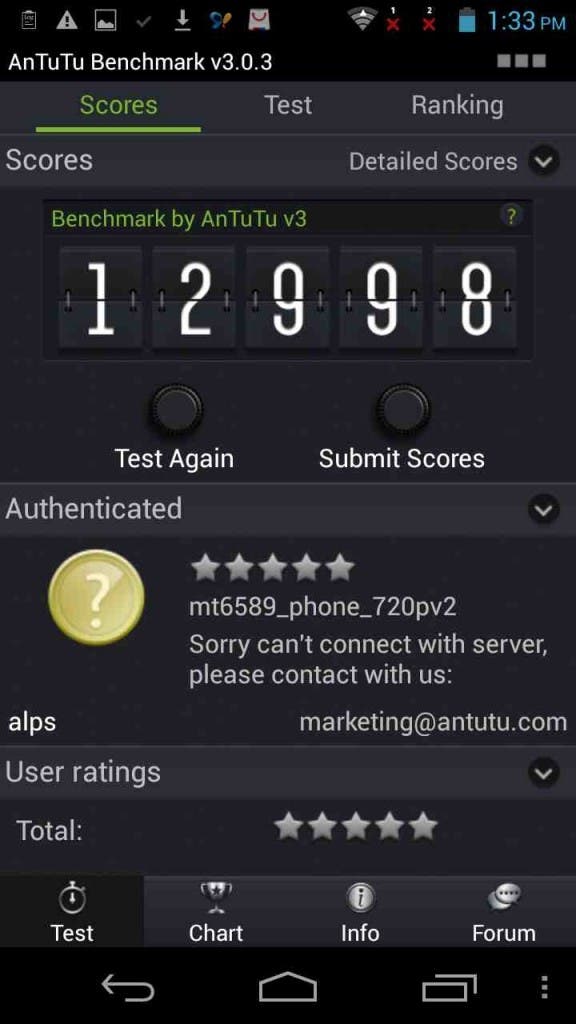 The keen-eyed of you will have noticed dual signal indicators in the above screen shot, so yes you can use a GSM and WCDMA SIM in the phone at the same time. 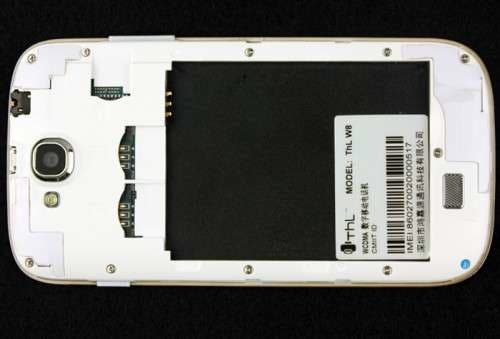 Other features include a better than average 3.2 megapixel front camera, 8 mega-pixel rear camera, micro SD support for up to 32GB cards (if the 8GB of built-in memory isn’t enough) and Android 4.2 Jelly Bean as standard! 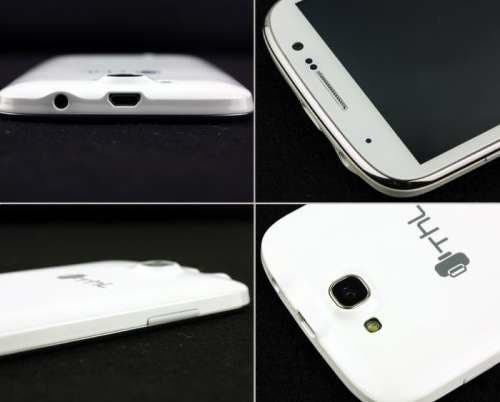 THL Mobile Store are currently listing the W8 as in stock and are promising to ship the phone to customers from March 7th. Take a look at their webstore here.