The Narudo Lando X2 managed to capture the imaginations of many readers when we reported on the stylish phone a few weeks ago. Now, that it has finally launched though we feel a tad disappointed.

Renders and spy photos are one thing, but the final production model of a new phone can be quite something else. Usually this means a slight departure from the original design to make a more functional phone, but in the case of the Lando X2 some of the key design aspects have been removed. 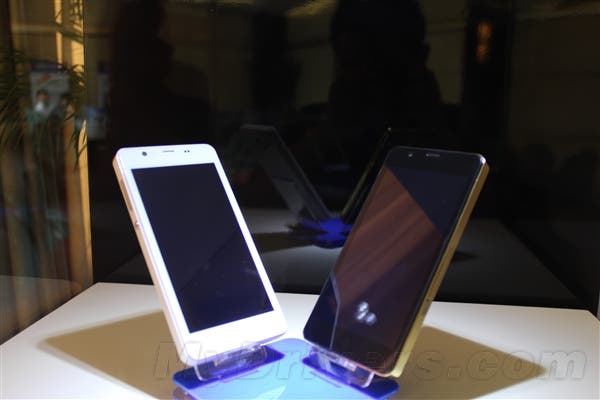 The most striking difference between the renders and the production version of the Lando X2 is the size of the screen bezels. On the white model photographed here we can see that they are huge beasts which rub entirely in the opposite direction of most phone designs! 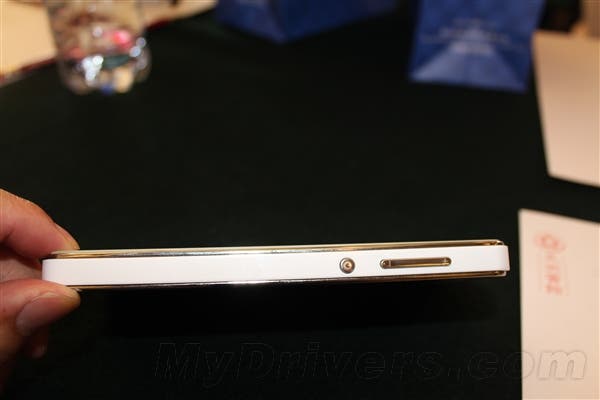 As well as the bezel sizing the overall thickness of the X2 seems to have grown quite a bit too. From this side on view we can see it is quite a chunky smartphone, the official thickness is 10.3mm! Thankfully the room has been put to good use with large batteries specified.

Specifications of the phones have stayed true to the original though with the entry-level Lando X2 featuring a 1.7Ghz quad-core Snapdragon 600 CPU and 3600mAh battery while the top of the range X2P has a faster 1.9Ghz CPU and larger 4200mAh battery (hence the thickness).

Next Wickedleak Wammy Titan 2 arrives in India with 5.3-inch display and quad-core CPU