It’s beginning to look like UMi fans based in India will be able to get their hands on the 1080 quad-core UMi X2 sooner rather than later as an engineering model has turned up there for testing.

After speaking to our sources at UMi, the sample shown here is likely a pre-production model running 1GB RAM like the one featured in this video, still it gives UMi fans hope that the phone will arrive sooner rather than later.

We have previously seen full exterior photos of the UMi X2 and are happy to say that the test model in India appears to feature the same design with no nasty surprises (unlike the Lando X2). 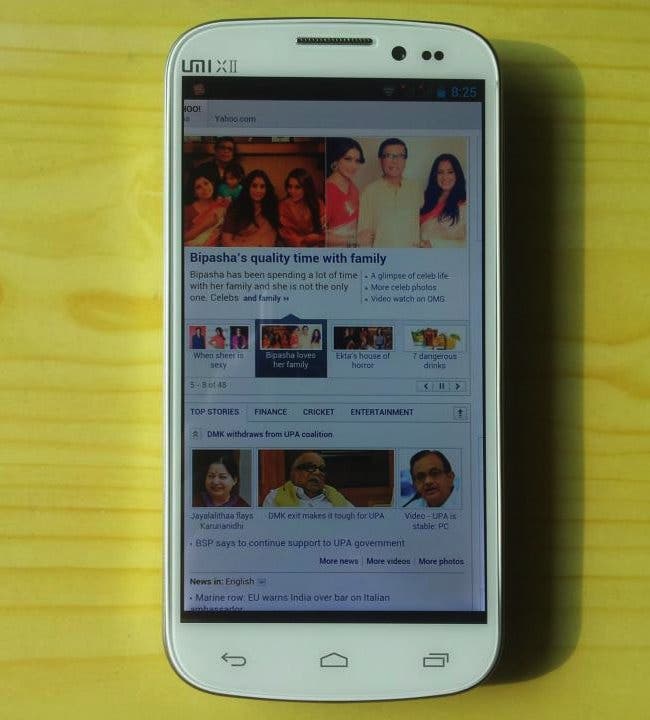 What these new photos do show us though is the 5-inch 1080 display and it seems to be very crisp and clear when browsing the web. 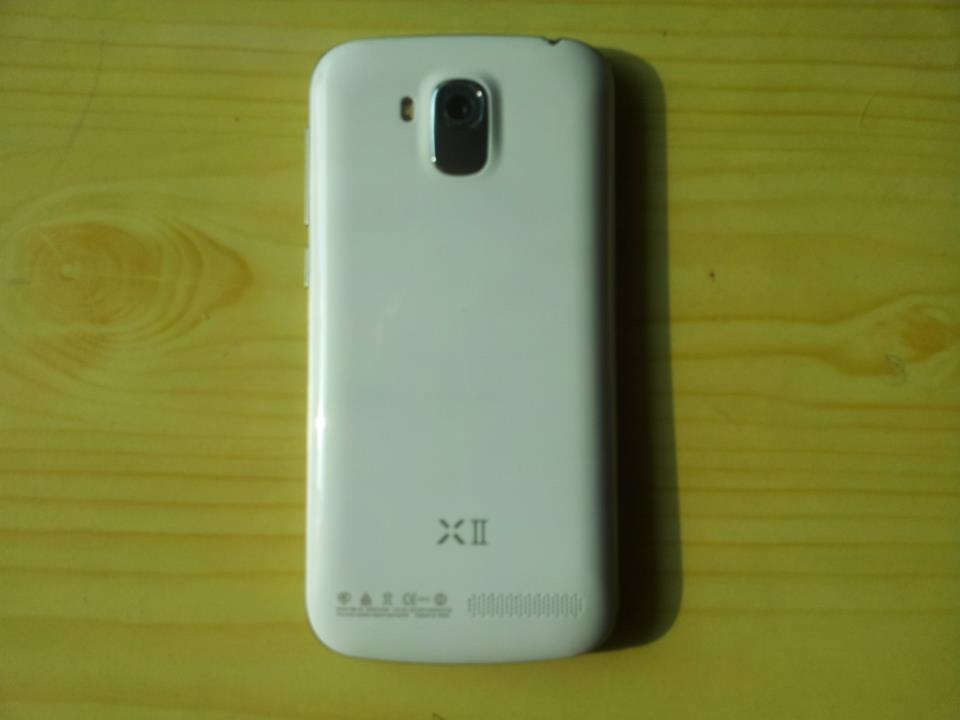 Like you, we can’t wait to see the real phone once it is launched, and hope that UMi are able to optimise the quad-core MT6589 processor to run with 2GB ASAP to prevent a prolonged delay. 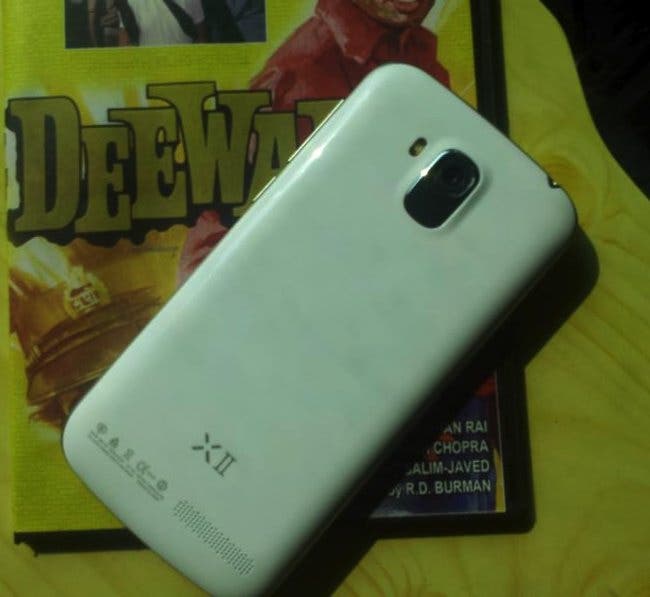 Thanks to Rafy for the tip!

Next Umi X2 with 2GB leaked via screenshots