Xiaomi have started to send out press invitations to their April 9th Xiaomi Fan’s Carnival, what can we expect?

Tuesday April 9th is the date that a lucky few Xiaomi fans will take part in Xiaomi’s 3rd annual Xiaomi Fans Carnival, so what will the Beijing based phone start up have in store? 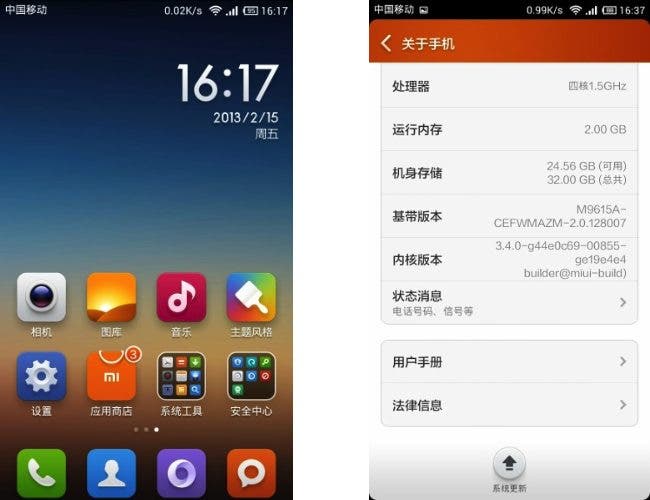 I’ve been running Miui V5 on my Mi2 since the beta launched and I love the improved look and faster performance, especially in the camera app, the update brings. The final version of Miui V5 is also expect to bring significant battery life improvements too!

Leaks from both China Unicom and China Telecom claim that Xiaomi will also have 2 new Android smartphones at the April 9th event.

The Xiaomi M2s is said to be an updated version of the current flagship Xiaomi Mi2 with a faster quad-core Snapdragon 600 CPU on-board running at 1.7Ghz. Pricing is expected to be the same as the current Mi2 so 1999 Yuan ($320) 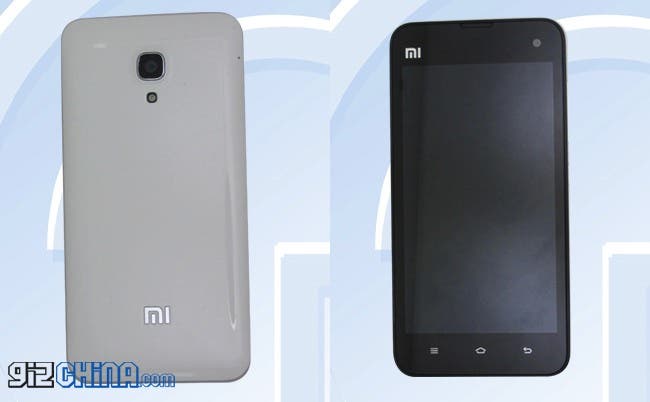 The big update will be the Xiaomi M2a which is an all new phone and one which will replace the Xiaomi M1s as the entry-level Xiaomi phone at a 1499 Yuan ($241) price point. From earlier leaks the M2a appears to look much like the current Mi2 but with a square camera surround, relocated external speaker and larger 4.46-inch display. The M2a is said to run a dual-core Snapdragon 600 1.7Ghz CPU.

Next JiaYu G4 delayed? Launch now expected in May!