After JiaYu’s event in Shenzhen last weekend more details and photos have emerged regarding their new Jiayu G6, 1080HD phablet.

Today should be known as Phablet Friday, first it’s the iNew and now more details of JiaYu’s first big screen handset. So, what do we know now about the upcoming phone?

According to JiaYu the G6 will be powered by a new version of the quad-core MT6589 called the MT6589T. What the ‘T’ stands for we can’t tell you but it might well be ‘Turbo’ as the new processor is clocked at 1.5Ghz. Hopefully the MT6589T is ready to accept 2GB RAM right out of the box too as this is what JiaYu have planned. 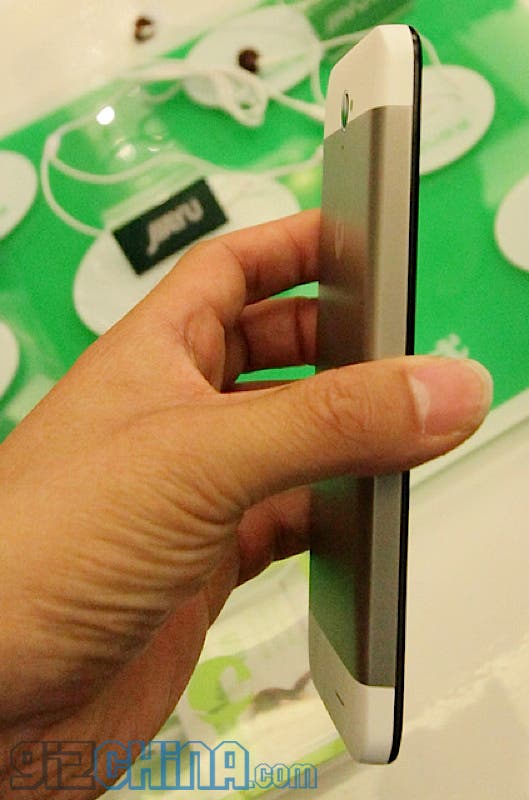 The extra power is just what the G6 will need to drive that large 5.7-inch full 1080HD display, and to ensure you don’t run our of juice while gaming or watching your favourite HD movies, a 5000mAh battery will come as standard!

Pricing, release date and full specifications are being kept under lock and key. With the G6 from JiaYu, the UMi Max and no doubt something from Neo and Zopo we can see a Chinese phablet war is brewing on the horizon!