First photos of the all black production JiaYu G4, and it looks excellent especially the bright display with vivid colours!

While most of us were lucky enough to have a few days vacation during the Chinese May Holiday, many of the JiaYu team were still keeping themselves busy to ensure a smooth first production run of the JiaYu G4.

Pre-orders of the quad-core G4 began on April 28th and have since ended with all units selling out rather briskly (although actual figures haven’t been published). The first run of Jiayu G4 phones will be the thicker 3000mAh battery ‘Youth’ model featuring 1GB RAM, with the first to roll of the production run coming in an all black finish!

If you are a fan of the stealth look (which we are) then you are going to love the look of the production Jiayu G4! As you can see the whole phone is black including the metal band, which was previously seen in silver. 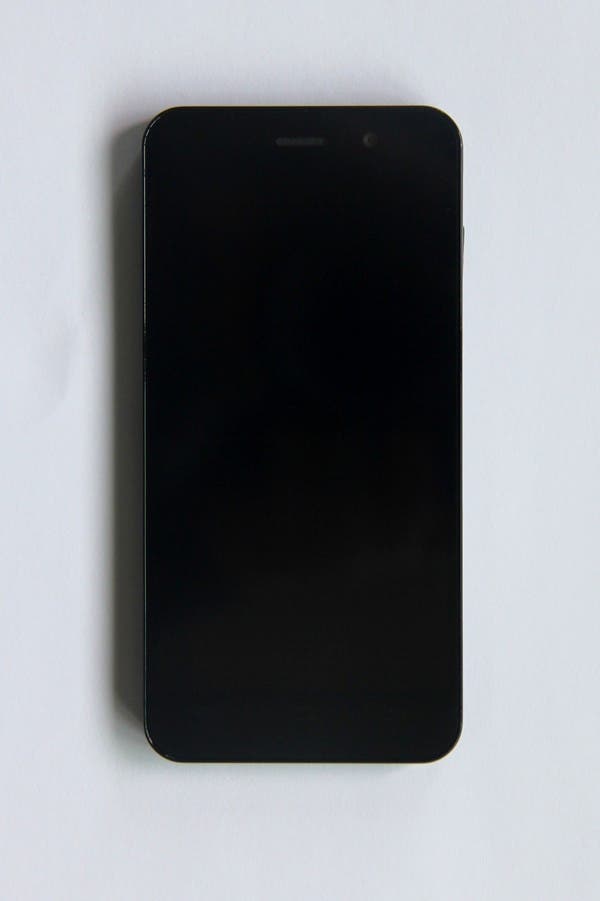 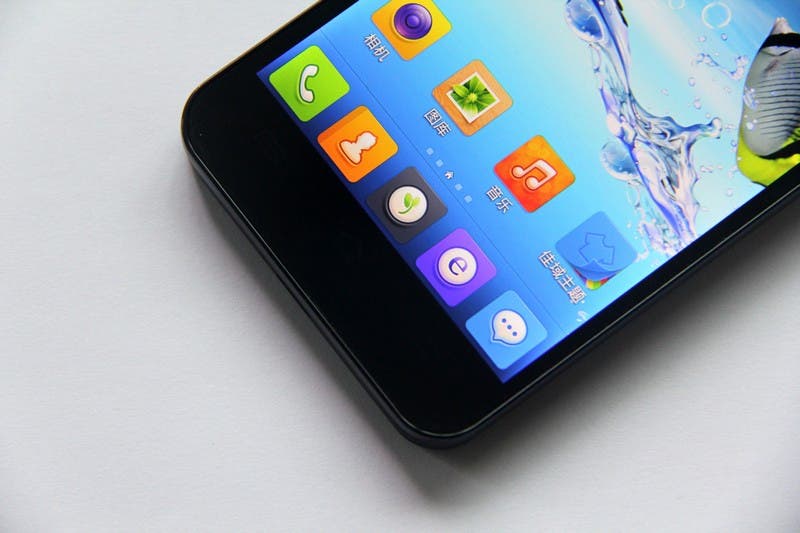 That Gorilla Glass display is flanked either side with 2.95mm black bezel to make the G4 as narrow as possible despite the use of a large(isn) 4.7-inch display. 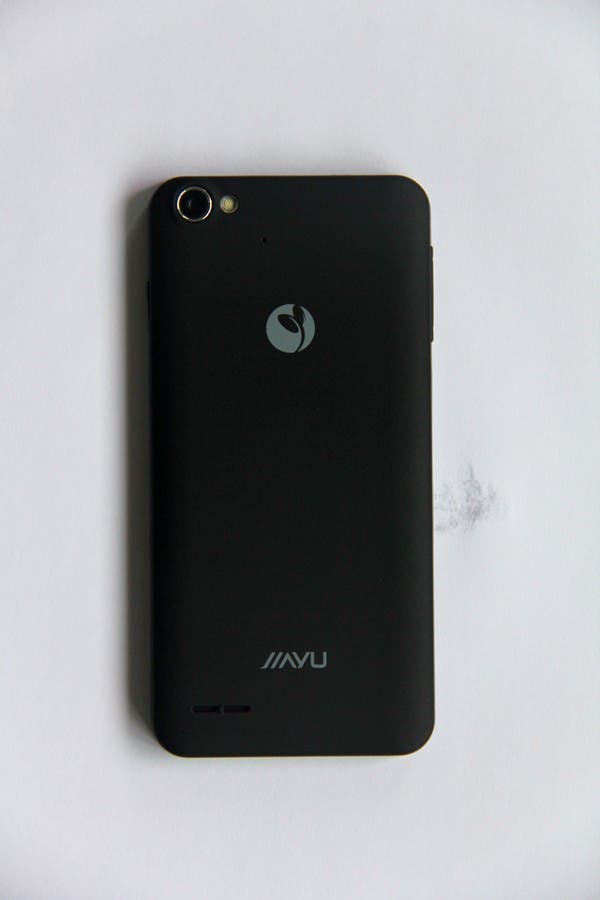 On the back there is subtle JiaYu branding printed on a matte finish to improve grip and the feel of the phone when in your hand.

Customers who have been lucky enough to secure one of the first batch of JiaYu G4 phones will start to receiving them in the next few days, and we hope to get one very soon for a full hands on review.