Beidou have teamed up with Maxon to launch a Chinese Android smartphone which checks every single box! Keep reading for more details of the Maxon X-Tremer X1!

This afternoon in Beijing, Beidou and Maxon launched the Maxon X-Tremer X1, a Chinese Android smartphone which is affordable and features pretty much every ‘wish list’ feature we can imagine. 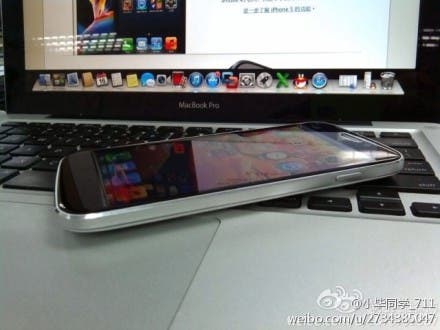 Here at Gizchina we’re not all that excited about 3D phones, but the X1 has managed to get our pulses running thanks to the combination of glasses-less 3D, 5-inch FHD 1920 x 1080 display , quad-core processor, 2GB RAM and NFC support! Oh, and that’s not to mention the 13 mega-pixel rear camera and Android 4.2 Jelly Bean OS (a leaked pre-producion model was shown running on iOS skin:( )

Pricing has been set at a very reasonable 1199 Yuan ($195) for the Chinese market, however expect to pay a lot more outside of the mainland!