UMi have been unnaturally fast to produce sample models of the UMi X2 Turbo with updated 1.5Ghz MT6589T processor, and lucky Chinese tech sites have already been given review units which they have promptly benchmarked.

As we now know, the UMi X2 will now be launched on May 15th an instead of shipping with the original 1.2Ghz MT6589 chip, will instead go on sale with a more powerful 1.5Ghz MT6589T processor instead. Not only is the processor faster than the original but the PowerVR SGC 544 GPU runs faster too, full details here.

Popular Chinese site Zol have already received their review unit (ours should arrive next week) and have ran a number of benchmark apps on the phone to see what it is capable of. 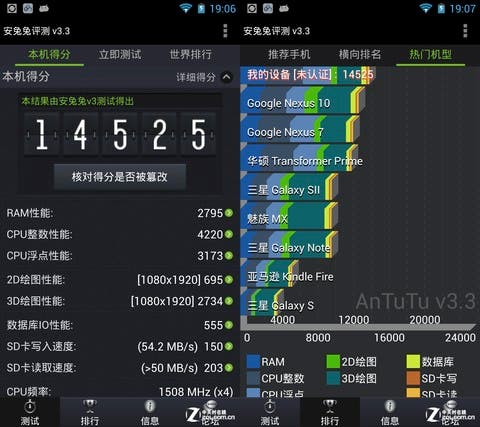 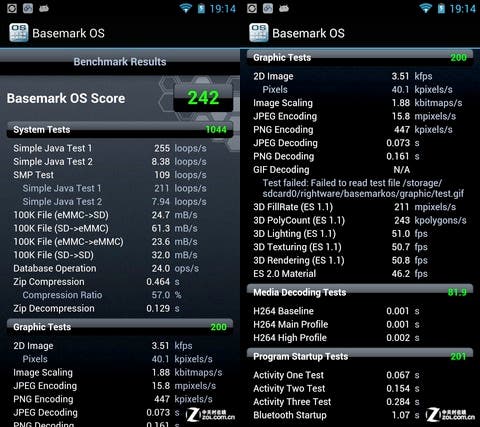 The UMi X2 scores 242 in Basemark, for those of you unsure Basemark is used to test game graphics performance. 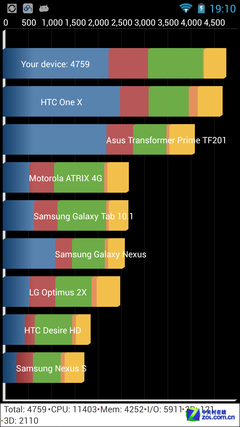 And Quadrant ran on the phone gets 4759, placing it above the HTC One X.

A full in-depth review with more benchmarks has been conducted by Zol which and republished on the UMi forums here. We won’t translate all of it as we intend to conduct our own review in the coming weeks.

Thanks to Harsh Vardhan for the tip

Next Xiaomi laptop rumoured to launch in August