The TCL Y910 passed through the Chinese equivalent of the FCC earlier this week and now this prototype has been spotted in the wild.

The TCL Y910 looks very similar to the TCL N3 which will eventually replace the wonderful Idol X. The main differences being the Y910 has already received the green light to go in to production by the Chinese government and it sports a larger 6-inch display. 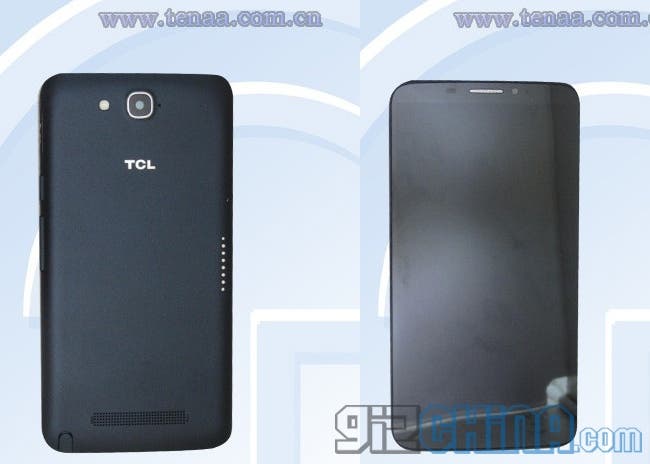 We happy to see that this TCL phablet look so alike to the N3 Renders we broke news of a few days ago, as the design similarities between the two devices suggest the N3 renders are the final designs!

Anyway back to the TCL Y910. What we know about this phablet is it received it’s network license on August 13th, is has a 6-inch 1080 display, is powered by a 1.5Ghz MT6589T quad-core processor, 2GB RAM, measures just 8.5mm and has an 8 mega-pixel rear and 2 mega-pixel front camera. 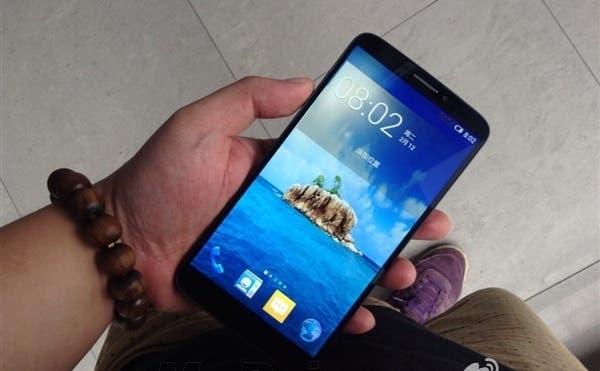 Of course the phone also gets the usual Wifi, Bluetooth and dual SIM support but wireless charging has also been thrown in too! Not a bad-looking phablet and even better when you consider that sources claim a retail price of only 1800 Yuan ($294).

Next This Knock Off Xiaomi has a built-in mains plug for charging!