Meizu have finally launched the Meizu MX3 and it becomes the world’s cheapest 8-core Android phone on the market!

Meizu launched the MX3 last evening at the Beijing Watercube. There were a few surprises such as the 8 mega-pixel F2.0 rear camera, but overall most of the major specification details were the same as rumours had reported. 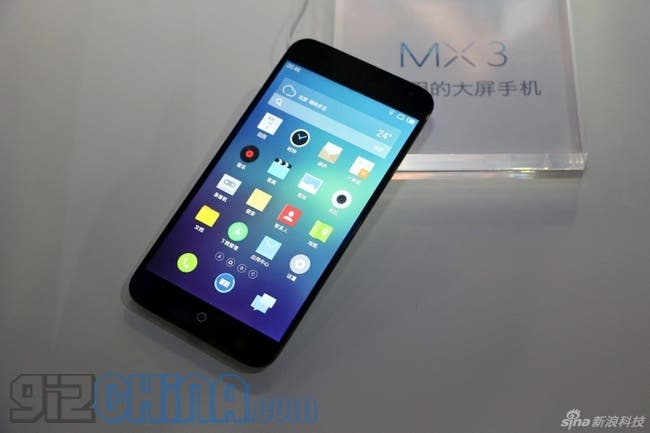 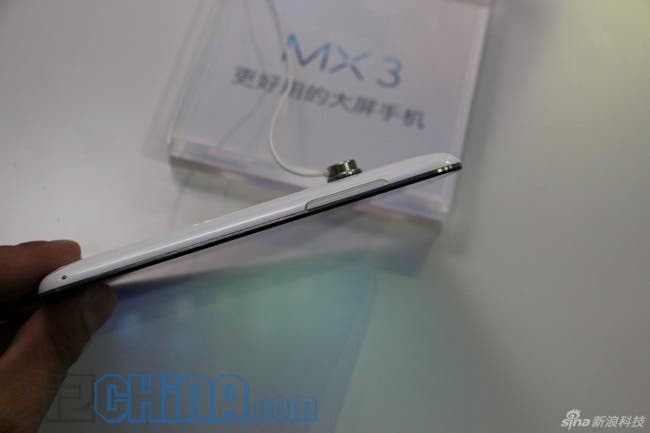 The MX3 is first non Samsung phone to launch with the Samsung Exynos 5 octa-core processor made up of 4 x A7 and 4 x A15 processors. This set up allows the phone to switch from the slower processor to the larger when it is needed then back again which improves energy efficiency and battery life. there is also 2GB RAM, 2MB of L2 cache and a 2400mAh Sony battery built-in to the phone. 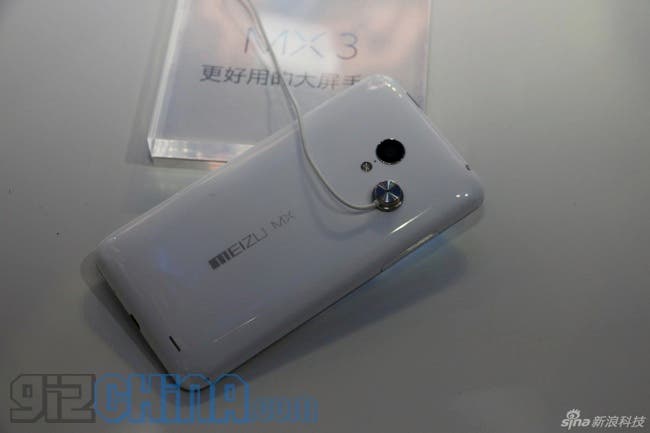 Meizu have various models of the Meizu MX3 available, the cheapest being the 16GB option for 2499 Yuan ($408), a quick Google search shows us that a comparable Samsung Galaxy S4 costs £549.99 in the UK at Argos ($855)! Making the MX3 the most affordable 8-core phone on the market today! There are also a 32GB, 64GB and flagship 128G8 versions available.

Next iPhone 5c hands on video