Here are leaked pictures of the FAEA F3, which come not long after the company was reported to be working on 2 new smartphones!

By the looks of it, the FAEA F3 will be a phablet with a screen measuring 6 inches or greater. The company won accolades and praises from enthusiasts all around the world for their good-looking FAEA F1 and F2 smartphones in the past months. While the F2 is a 5-inch full HD device, the F1 is a relatively small 4.5-inch 720p phone, popular as the world’s cheapest NFC-enabled phone. 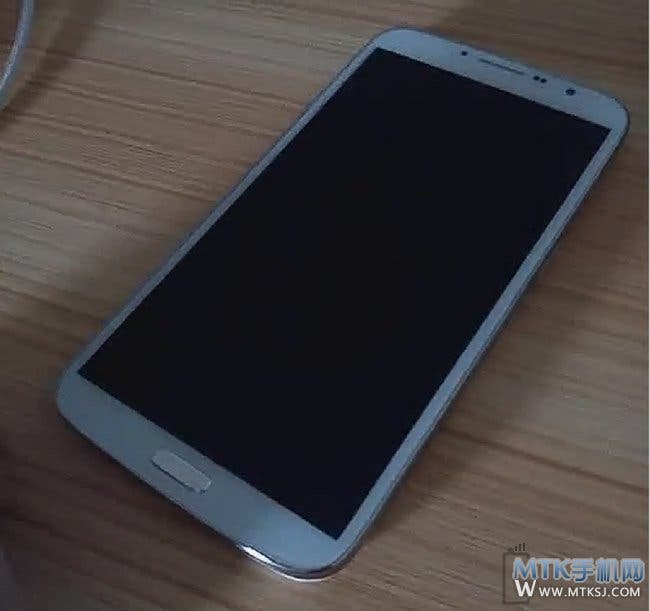 Spy pictures of the F3 we see here showcase a very familiar design and which doesn’t seem as original, while being reminiscent of the Samsung Galaxy Mega lineup of phablets including the very similar physical home button placed at the chin of the device. 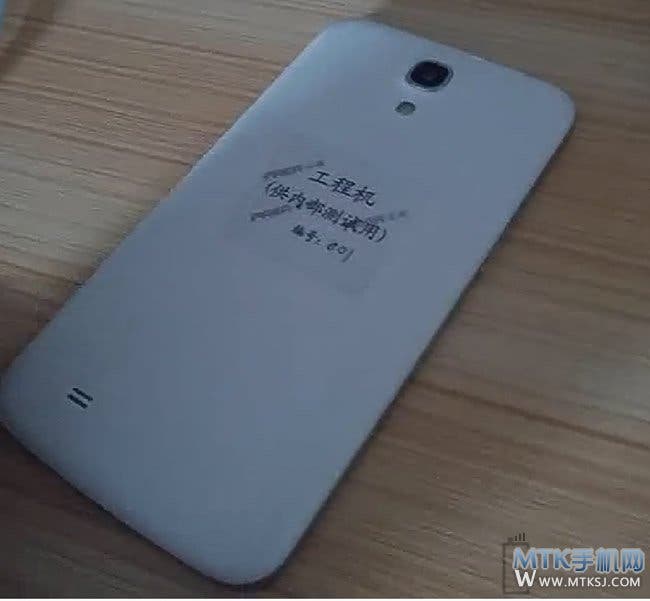 FAEA shot to fame earlier this year with their F1 and F2 smartphones, which essentially were among the first ones from their breed to show off NFC capabilities. Unlike most other upcoming phones grabbing headlines of late, the FAEA F3 might not feature the fabled 8-core MT6592 and might come with the MT6589T instead. Nonetheless, we look forward to the release of this new device!