China’s Goophone are reported to be giving their iPhone 5S clone a turbo boost with the inclusion of an 8-core processor and 2GB RAM.

GooPhone are set to launch their GooPhone i5S which is basically the same specification as the plastic bodied GooPhone i5C but with a gold iPhone 5S body at a slightly higher price, but if you are in the market for a knock off you might want to hold of your purchase for a while. 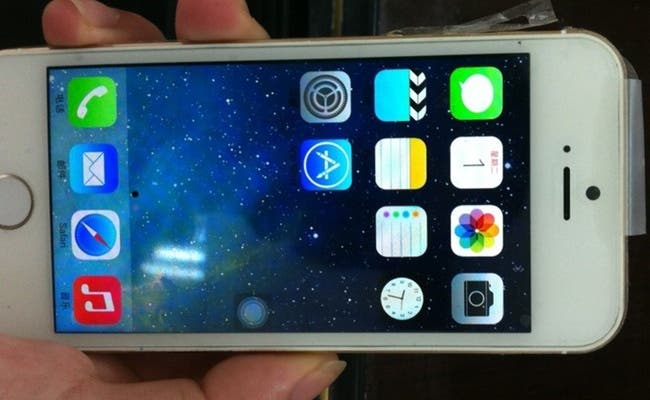 According to these hands on photos, Goophone is preparing to launch another version of the GooPhone i5S powered by the new 8-core MT6592 processor from Mediatek and 2GB RAM. The updated don’t end their though as leaked details also claim the phone will run Android 4.3, will come with up to 64GB of memory, a Retina display and 13 mega-pixel rear camera!

Apparently the cost of the 16GB GooPhone i5S with 8-core chip will be just $345!

Next 8-core PCB from the THL Monkey King spied