If yesterday you were a little disappointed with the updated phones from Nubia, and wanted to see something all new then we have the spy photos for you!

Rumours of a large screen Nubia Z7 have been churning since the start of the year, but with the companies launch yesterday and not a phablet in sight, many believed the phone had been relegated to folklore. 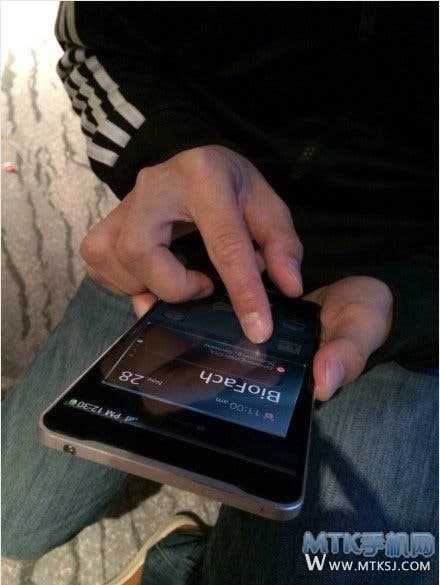 Don’t give up hope yet though as these purported spy photos of a Nubia phablet were unearthed last night and could suggest the flagship ZTE brand do have something up their sleeve after all! Then again these images could well be clever fakes! What do you guy’s think?

Next Open Thread: Which Chinese phone do you use in your country?