Huawei have been leaking details of a number of entry level and mid range phones of the past few weeks, models which could shake the dominance of Xiaomi phones! The first of which will launch in the coming weeks!

Chinese tech sites are reporting that the next phone models from Huawei really will be devices to shake up the Chinese smartphone market and could even cause trouble for the mighty Xiaomi!

We’ll find out if this is true on the 16th December when Huawei are believed to launch 2 new Huawei Honor models. It has been no secret that Huawei had a new Honor in the works as leaked details and photos had been posted last week, and now an official invitation to the launch even has been sent out! 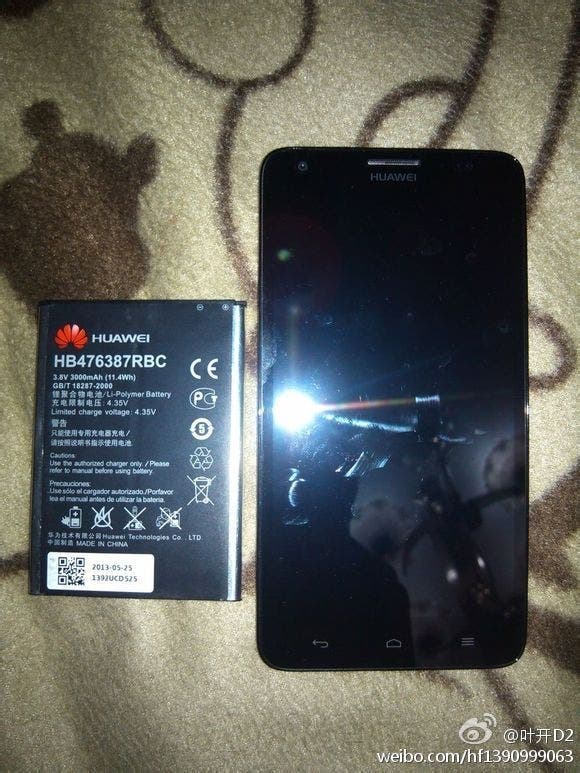 The MT6588 is the quad-core version of the new 8-core chip and is quite an interesting unit as it’s low cost and high performance will allow Chinese phone makers to work on innovation rather than all out specs. The Huawei Honor 5C is rumoured to be the world’s first MT6588 phone with 2GB RAM, 4.7-inch 720p display, 8 mega-pixel camera and a price of just 999 Yuan ($160)!.

More Huawei Honor news as we get it!