Here are the first official renders of the new UMi X3 smartphone along with a few of the rumoured specifications!

After playing around with a few of the first 8-core phones to hit the market (see our THL T100S vs Zopo ZP998 comparison) we have to say that UMi have probably have been wise holding off the launch of their next generation flagship model, the UMi X3.

We have seen the UMi X3 a few times in leaked images and a few of the specifications have managed to leak, but the latest details are by far the most tantalising! 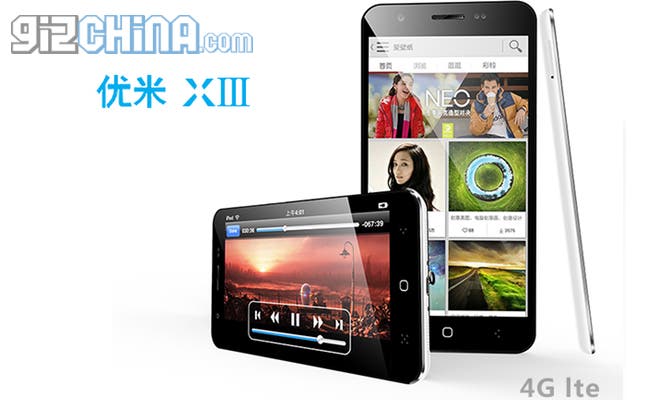 According to reports the UMi X3 will boast a 2Ghz variant of the octa-core MT6592 chipset with 4G LTE support, what’s more the phone it said to pack up to 3GB RAM, a 16 mega-pixel rear camera and 5.5-inch 1080 display, 3500mAh battery plus NFC! There is even a small chance that UMi might up the resolution of the display to 2K!

Still these are still rumours and we take each and everyone with a good dashing of salt, but even if they are partially true they make the UMi X3 one phone we would love to get our hands on!