We might not have been able to take part at CES this year but we were there in spirit and reported on some amazing Chinese Android devices! Here are our top 10 Chinese picks from CES 2014.

Huawei are taking advantage of the console ban being lifted here in China, and took the opportunity to launch the Android powered Huawei Tron at CES. 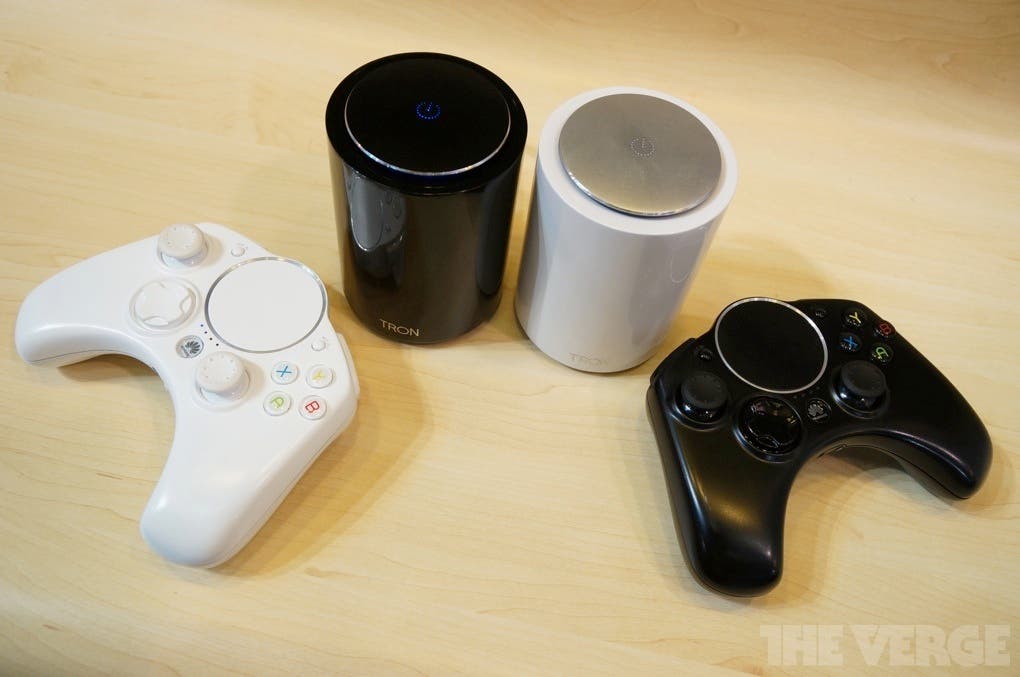 The Tron is a simple cylindrical device powered by a Nvidia Tegra 4 processor with built-in memory and Bluetooth game pad. The Huawei Tron will go on sale for about $120 when it launches. 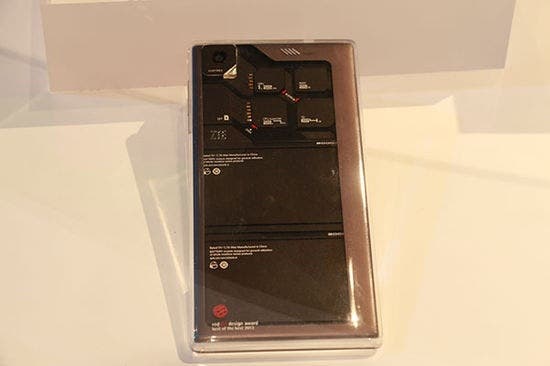 ZTE aren’t the first to show off a modular phone concept but that doesn’t mean the Eco-Mobius is any less exciting! The concept shown at CES features components which slide on to rails and a stylish wooden back. 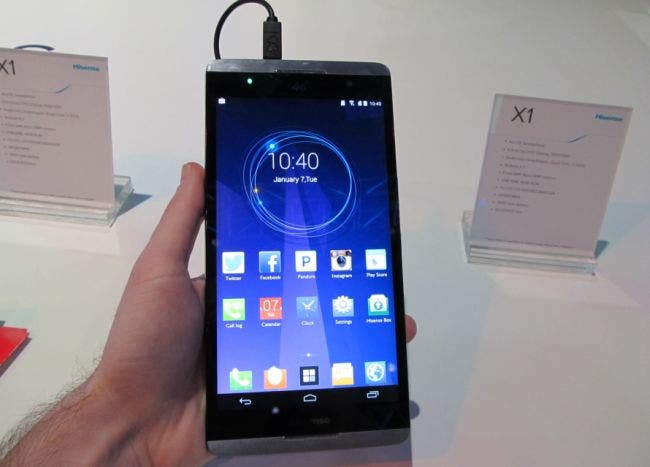 The first of the monster phablets to launch at CES was the 6.8-inch Hisense X1. The display on this huge phone has a full HD resolution of 1920 x 1080 and is powered by a Snapdragon 800 processor, 2GB RAM and even has 4G LTE support! 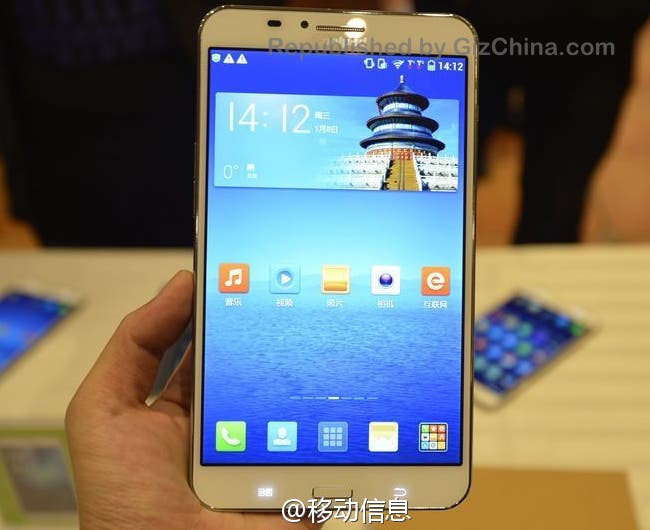 Known in China as the CoolPad Great God, this phablet makes even the Hisense X1 look tiny thanks to its 7-inch display! Coolpad have gone for a Mediatek processor for their phone and the Halo packs an octacore MT6592 chip. There is also 2GB RAM, 4000mAh battery and 13 mega-pixel F2.0 aperture main camera! 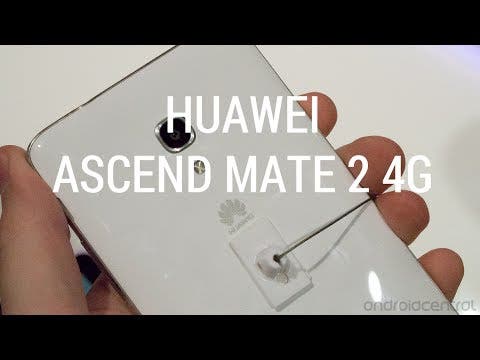 Last year the Huawei Ascend Mate was the big daddy of the phone world. For 2014 the Huawei announced the Ascend Mate 2 which keeps it’s 6.1-inch 720 display but gets a slightly new look and updated to support 4G LTE networks!

Read Also:  How much RAM is really enough for your Android smartphone?
Join GizChina on Telegram 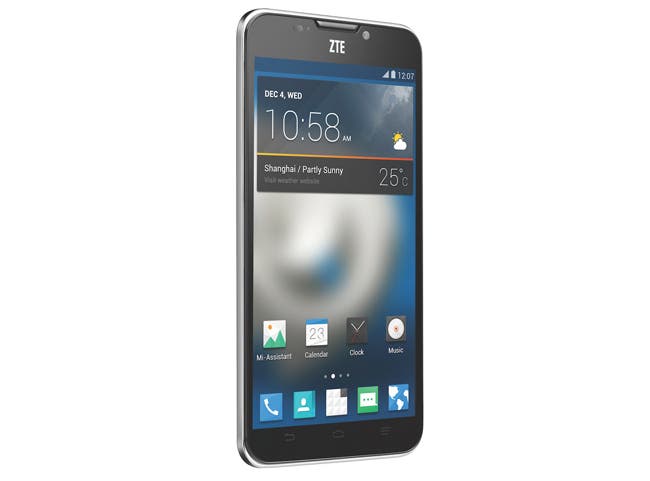 Another phone sequel, this time for ZTE and the Grad S II. ZTE have boosted the hardware on the Grand S II to include all the features we expect to see on an early 2014 flagship phone including a Snapdragon 800 processor, 2GB RAM , 5.5-inch 1080 display and 3000mAh battery. 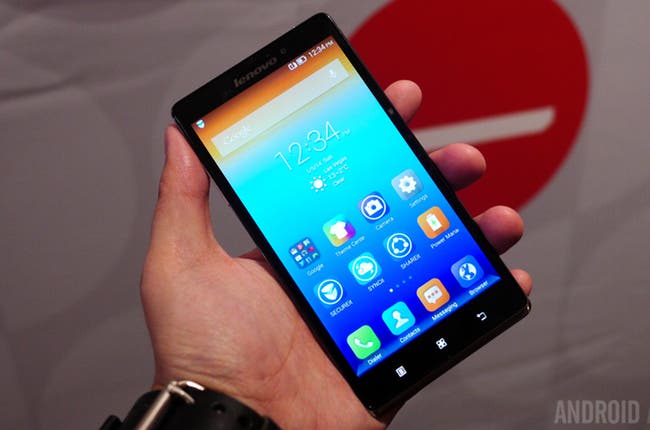 Most of Lenovo’s launches at CES were PC based, but they also had some floor space on hand to show off their flagship Android smartphone! The Lenovo Vibe Z isn’t as pretty as it’s predecessor, but the 5.5-inch smartphone boasts a Snapdragon 800 chip, 2GB RAM and f1.8 aperture rear camera. 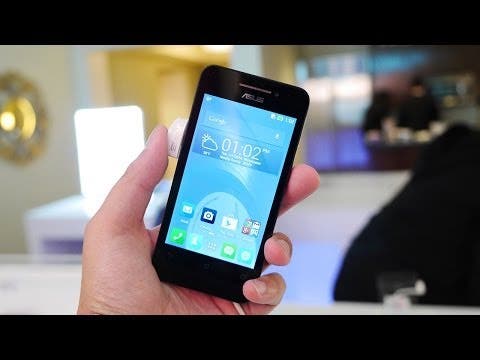 Not all launches were of flagship, fire breathing phones! Asus launched their $99 Zenfone 4 smartphone at CES which will be taking on the Moto G as a rival!

Asus unveiled another hybrid device at CES. The Asus PadFone Mini is a smaller 4-inch phone which slides in to the the included 7-inch tablet body. The Padfone Mini is powered by a 1.6Ghz dual-core Atom CPU, with 1GB RAM plus there is a 2100mAh battery on board. 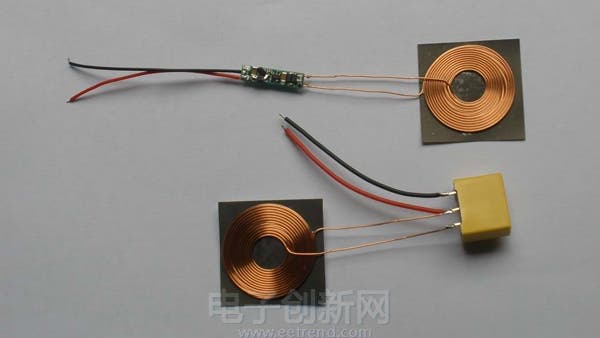 What Chinese tech did you enjoy most at CES?

There were plenty of other great tech items at CES, which were your favourites? Was there a device you saw at the show you hope to buy next? Or are you waiting to see what launches at MWC?