Remember last year when it took months for quad-core phones to reach lower price levels? Well this isn’t the case with the new breed of octacore devices and already we have some great phone for less than $300! Here are our top 5 octacore phones for under $300

While in China almost all octacore phones are available for less than $300, international customers must contend with higher prices. Still there are a lot of phones to choose from such as:

The Elephone P8 is available in either white or black and costs just $255.99, with the following coupon: prcfrog_p8 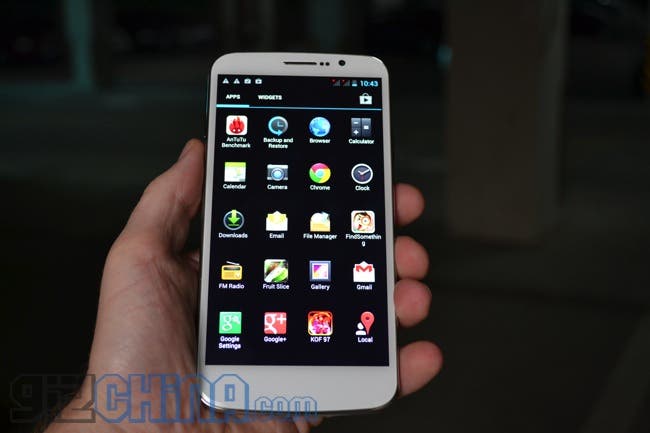 The Newman K2S octacore is on sale now for $269.99, with the following coupon: prcfrog_k2s 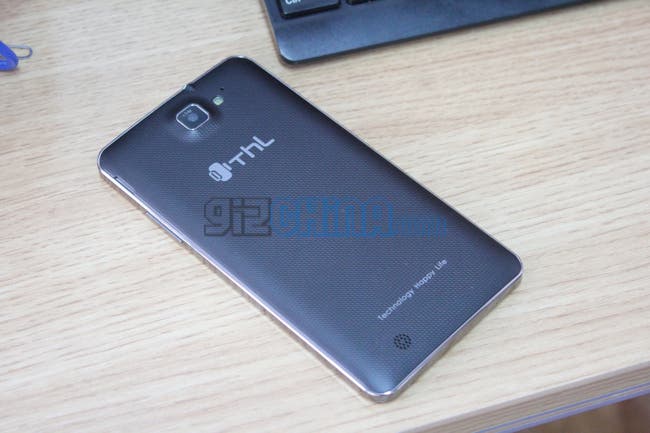 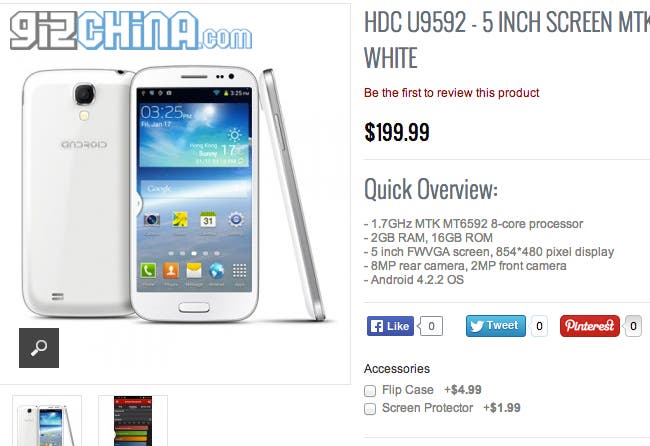 At the other end of the price spectrum there is the HDC U9592, currently the world’s cheapest octacore Android smartphone on the market! The U9592 has a 5-inch display, 2GB RAM, 16GB memory and costs only $199.99. Of course to get such a low price corners have been cut and the display is just a 854 x 960 unit and the rear camera an 8 megapixel, but for this price it is still rather good! 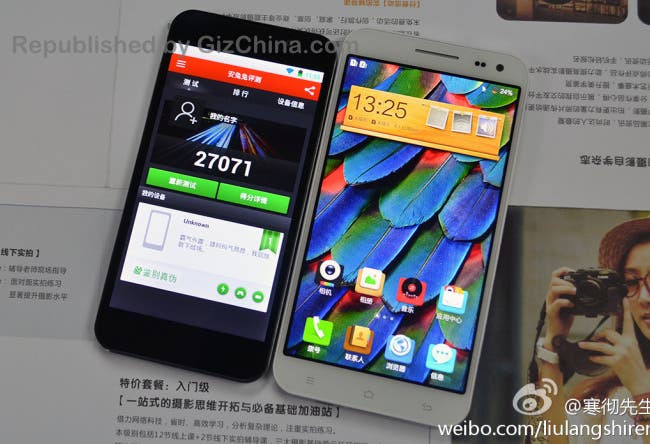 Of all the phones listed the Zopo ZP980+ is possibly the post exciting of the bunch! The phone is basically an updated version of the 5-inch ZP980, but features a new LTPS display, 1.7Ghz Octacore processor and 14 mega-pixel rear camera!

Which are your top octacore phones

There are many more octacore phones available from China, are there any other $300 models you would like to have seen on this list? Let us know in the comments below.

Next Pulid HTC One knock off now available in a choice of colours including gold!