Chinese phone maker No.1 have contacted us to confirm that they have a new flagship phone in the works based on concept designs of the Samsung Galaxy S5.

No.1, who started to make a name for themselves last year with numerous Samsung and Apple clones, have named their S5 clone the No.1 S7 and say they have based the design of the flagship phone on concept images of the Samsung S5, which they believe to be accurate. 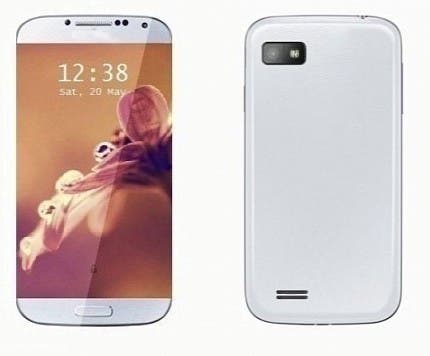 Along with images they have used to design the No.1 S7, No.1 have also told us that the phone with pack an octacore Mediatk MT6592 chipset and boast a 16 mega-pixel rear camera which may have OIS (image stabilisation). Information of No.1 current range of Android smartphones can be seen on their website in both Chinese and English.