Rebranded Chinese smartphones are not really a hard-kept secret if you ask me. While some operators choose to get ‘inspired’ by larger brands, others choose to simply source the very device and ‘rebrand’.

This concept of rebranding is basically prevalent worldwide, but more so in emerging markets, say for example India, Spain, etc. During the initial stages, these rebranded devices went largely unnoticed, but thanks to the advent of sites like ours people are starting to know more. Micromax is known to be a big player in this industry since quite some time now. In fact, their ex-flagship, the Micromax Canvas 4 was rumoured to come from the same facilities as the Blu Life One. 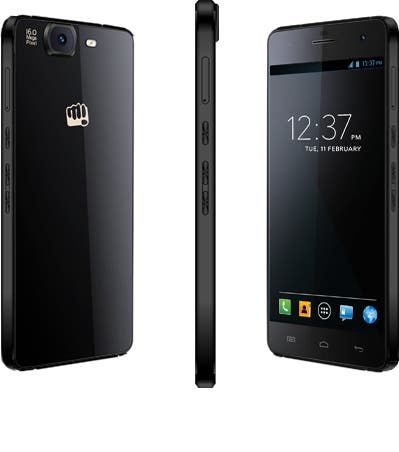 Come 2014, and we have octa-core processors and 2GB RAM as the standard for any such manufacturer. Micromax, as expected, came up with the Canvas Knight with 8 core power just days back, and its now been learnt that the device has uncanny resemblance to another smartphones, namely the Wiko Highway.

Wiko is a French manufacturer with headquarters based in… China. This pretty much explains the mysterious similarities between the two devices. Both feature the same 5-inch 1080p display coated in Corning Gorilla Glass, 2GHz octa-core MediaTek processor, 2GB RAM, 32GB storage, 16 mega-pixel rear and 8 mega-pixel front cameras and a 2350mAh battery. 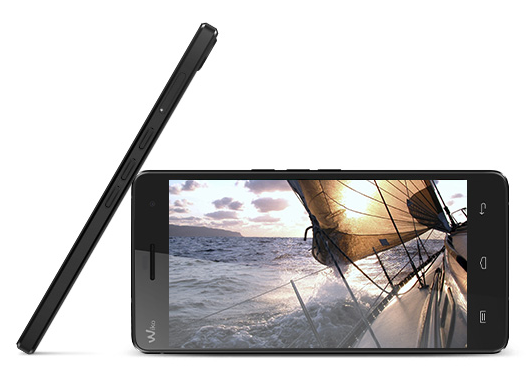 What are we, the everyday smartphone enthusiasts to make of this? Is the Canvas Knight a rebrand of the Highway, or is it the other way round? Is it the Chinese smartphone mafia? Whatever it is, both companies are doing a good job of bringing solid, affordable tech to their home countries, which leaves no reason to complain.