We know you are all as excited about the octacore JiaYu S2 as we are so I have recorded a JiaYu S2 review video to keep fans going before we post the full, in-depth written review.

The JiaYu S2 is an octacore 1.7Ghz smartphone. There will be 2 versions on sale at launch, a 1GB RAM model with 16GB of internal memory and a 2GB RAM option with 32GB of internal memory. If you like to take plenty of photos, load up on movies and games and listening to music while on the move you are going to want to buy the 32GB model as there is no space in the phone for a SD memory card. 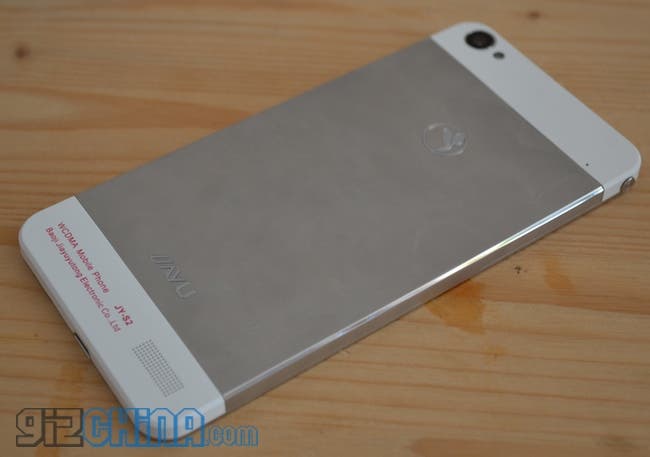 After my time with the JiaYu S2 I am again impressed by JiaYu’s build quality. I love the narrow, thin design, the strong stainless body, and the bright 5-inch 1920 x 1080 resolution display. As mentioned in the video our model is a pre-production sample and we have found a few issues which we have passed on to JiaYu, who assure me they will be fixed before launch. 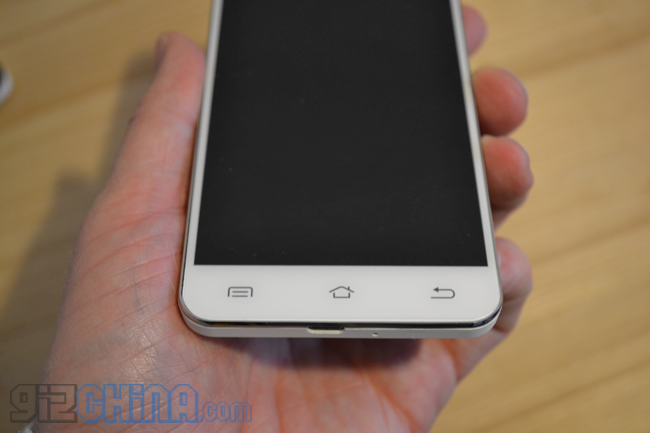 Battery life is surprisingly good for an average/moderate user. I found it to be fine for myself and managed to last a full day with  3G, WIFI and GPS on all the time and the display on half brightness. If you are a heavy gamer or use the display at its brightest (it is very bright) the battery life will suffer. If you’re sensible though you can get through a day without too much effort. 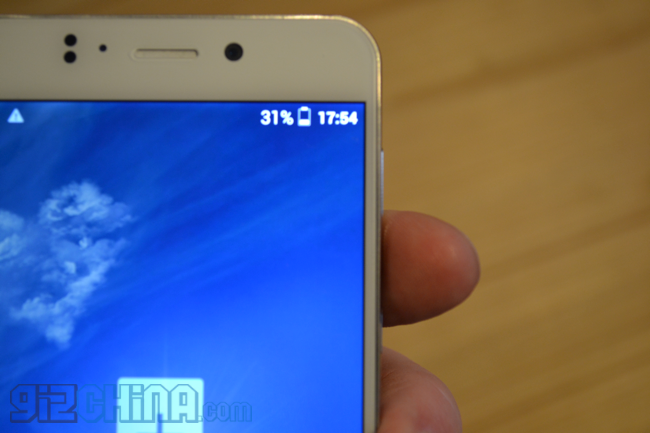 The 13 mega-pixel rear camera is my main area for concern. Low light images are very noisy, and the overall speed of focusing and capturing an image is too slow for my liking. Another, issues is heat. The 6mm body doesn’t leave much room for cooling and the stainless steel rear panel heats up quickly (but at least the heat is being drawn away quickly). 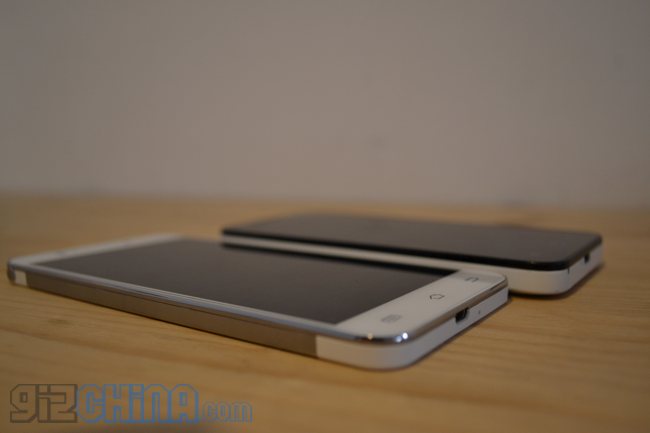 I don’t know how much the JiaYu S2 will sell for or the exact launch date, but my opinion is the S2 is going to be another sell out success! If you want one you will have to keep an eye on the news and be fast. A full in depth written review will be posted next week, so keep posted.