ZTE launched their ZTE Redbull V5 4G LTE phone here in China earlier this week at the low of only $135 here are the full specification details of this super phone.

ZTE really bucked the trend of producing a low cost smartphone for the Chinese market, and rather than going for the ‘plug-in and play’ Mediatek solutions, instead approached Qualcomm. The Redbull V5 uses a quad-core Snapdragon MSM8926 chipset, aka a Snapdragon 400. The Snapdragon 400 is a low-cost 4G LTE chipset, and works with TDD-LTE (largely used across the world), 3G TD-SCDMA and GSM frequencies. 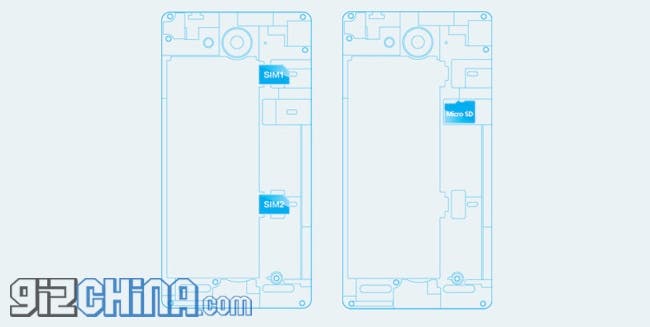 Memory options for the phone include 1GB RAM 4GB internal memory, or 2GB RAM and 8GB memory. If that isn’t enough then the memory can be extended using a 32GB SD card. And yes there is dual-sim support! 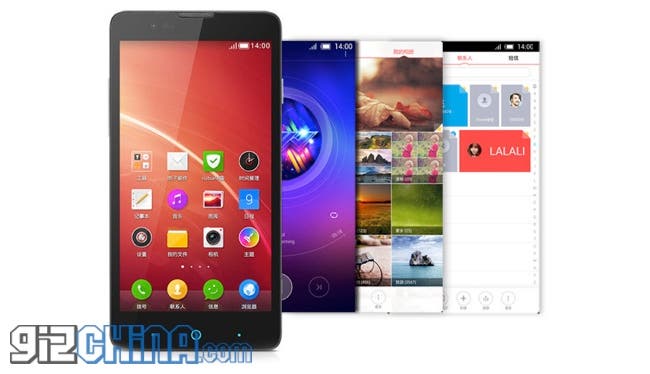 OS on the Redbull has been lifted directly from ZTE’s flagship Nubia range of phones, so you will be getting Nubia UI 2.0. Nubia UI 2.0 offers a new flat look and advanced camera features called Neovision 3.0 to produce stunning photographs. 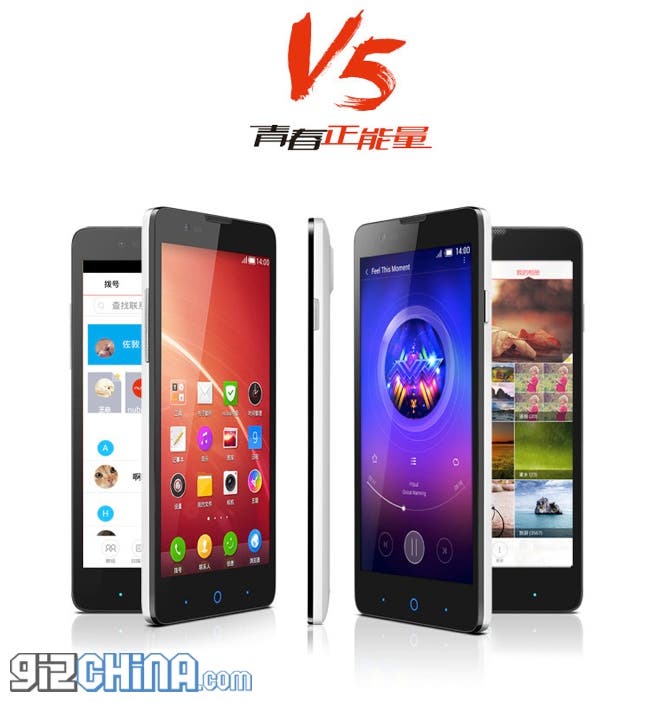 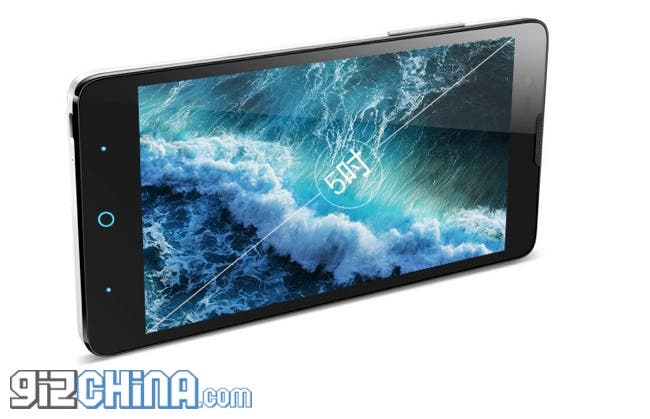 The V5 is on sale in China now for 799 Yuan for the 1GB RAM model where as the 2GB version will cost 999 Yuan. If you happen to be in China then you can order the phone through JD.com, if not then you will need to wait for international resellers to begin selling this special low-cost phone!