India’s XOLO announced another dual-core smartphone for their A series earlier today, the XOLO A550s IPS.

Like many low-cost devices from China from 2013, the XOLO A550s IPS comes with a dual-core CPU from MediaTek, the MT6572M, operating at 1GHz through the two cores. There’s also a Mali-400 GPU clocked at 395MHz to take care of elementary graphics, along with the remaining specs set – 512MB RAM, 4GB of expandable storage, a 5 mega-pixel rear and a VGA front camera.

Recommended: “We apologize for frustrating consumers” says Xiaomi’s Hugo Barra after Mi 3 sells out within 2 seconds in India

The A550S IPS is available in Black and White colour variants, and can be bought via Flipkart. 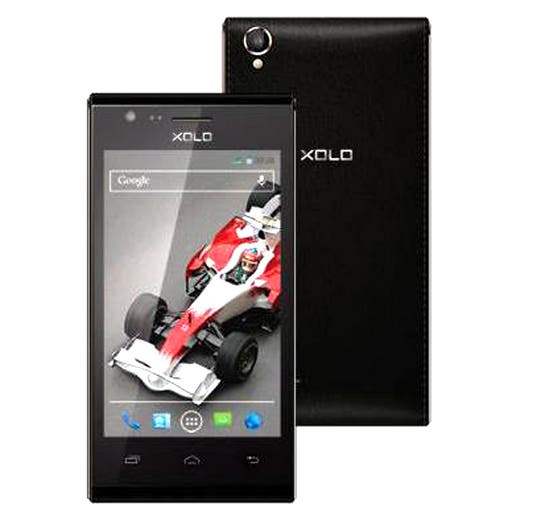