One of the most ‘foreseeing’ Indian companies, XOLO today launched the first of its Hive UI enabled smartphones in the XOLO Play 8X-1000 and the KitKat powered Play 8X-1200.

As the names suggest, both these devices are octa-core powered. However, there’s quite a divide between the octa-core power, thanks to them using two of the most extreme variants of the MT6592 SoC; while the Play 8X-1000 employs the slower 1.4GHz MT6592M, the Play 8X-1200 comes with the top-of-the MT6592 tier MT6592T 2GHz CPU. 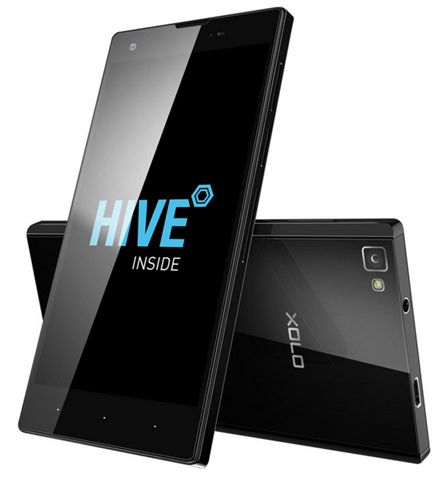 The Play 8X-1000 is the first XOLO phone to feature the much talked about Hive UI (topmost image), which is in a way, XOLO’s answer to MIUI. Indian OEMs haven’t been too keen about working on the UI too much, and most budget phones come with rather untouched Android ROMs. However, XOLO have bucked the trend and for good. 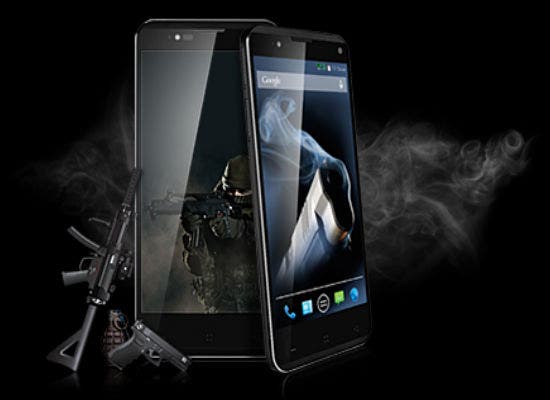 With a 2GHz octa-core heart beating at its core, the XOLO Play 8X-1200 happens to be the first XOLO to come powered by the MT6592T. This will pit the phone against the might Micromax Canvas Knight among other budget octa-core devices that rule the Indian market.

Slowly but surely, the Indian market is getting to the point where it is able to challenge the Chinese scene with not just the cost, but quality as well. Would you like to see comparisons between phones from India and those from China?

Previous After receiving flak for the 2 sec long Aug 5 India sale, Xiaomi bump up the numbers for their next

Next Xiaomi opens office in Brazil