Xiaomi and Micromax have shown that it takes a fair degree of local knowledge to succeed in any market. If you aren’t aware, Xiaomi in China, and Micromax in India just took to the #1 spot in their respective markets, both of which were formerly ruled by… Samsung.

Blu Products is a Florida based vendor that aims to replicate the success Xiaomi and Micromax saw, but in its own market – the US. For this, the company has released an array of budget (and otherwise) phones, including the four that it released earlier today. 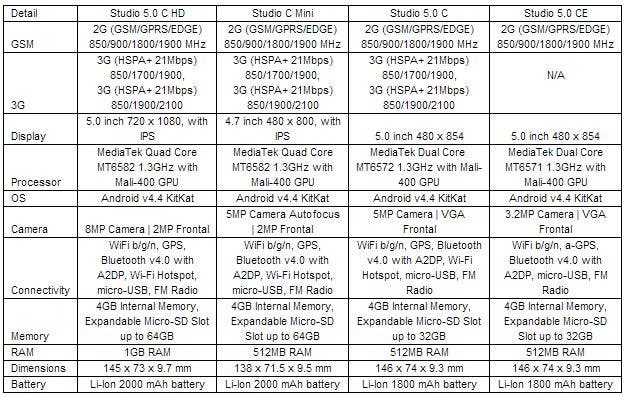