So Xiaomi hit back with the Mi 4 this year, and is now in line with the best in the business. We talked about how the Mi 4 fares against the OnePlus One some days back, and the Xiaomi Mi 4 looked like the device that ticked more boxes. However, Xiaomi’s Mi 3 (more like a blast from the past) is now being talked about yet again, and we decided to pit it against the current Xiaomi flagship.

Unlike the jump from 2012 to 2013 flagships, there isn’t much of a difference between those from 2013 and 2014. Most advancements are incremental, and don’t show on the specs sheet. So, does it make sense to pay extra for the latest-gen flagship over the affordable 2013 one that’s easily available?

The Xiaomi Mi 4 is a massive leap for Xiaomi on the build front. Its definitely the best build Xiaomi out there, and if you can get the obvious design ‘inspiration’ out of your mind, the Mi 4 will invariably be your favourite. Also, even with the same screen size as the Mi 3, the Mi 4 is s bit smaller which makes it easier to use and put in the pocket. 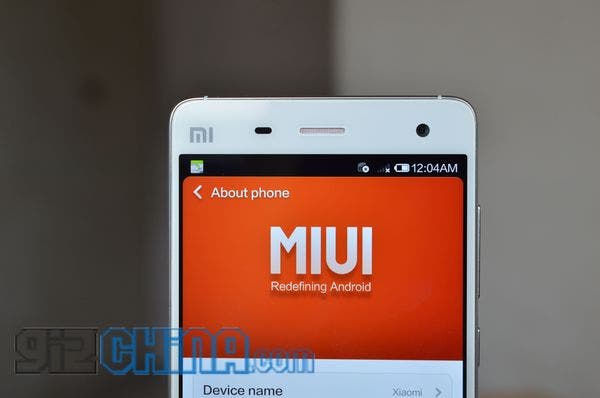 Another thing that gives the Mi 4 is the IR blaster it houses. It’s the first Xiaomi phone to have an IR blaster, meaning you can control most of your home appliances using your fairly pocketable smartphone, the Mi 4.

Other advantages on the Mi 4 include: the (much) better camera, better scree, an extra gig of RAM and of course LTE support (bands supported are yet to be announced; initial Mi 4 version ships without LTE).

The Mi 3 is more affordable than ever before. Official Xiaomi prices hover under the $250 mark in its markets, making the Mi 3 one of the most affordable Snapdragon 800 phones out there. Even if you are happy to spend the extra money on the Xiaomi Mi 4, its pretty hard to get, so the Mi 3 gets a point for better availability as well. 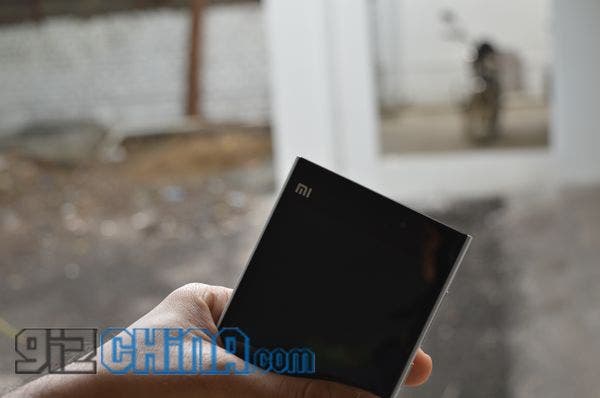 Lastly, the Mi 3 has the NFC feature that sometimes can be pretty useful. 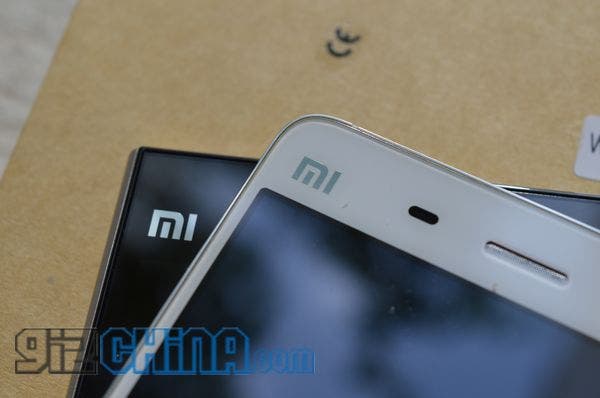 Although I personally love the Mi 4 more than the Mi 3, those that are a bit more practical could easily go for the Mi 3 without any regrets. The Mi 4 is currently selling in the market for about double the cost of the Mi 3 and is much more harder to get, so that counts as well.

All in all, the Mi 3 looks like quite a wise buy even in this day and age, get the Mi 4 only if you are looking for a smartphone to fulfill your wants and not your needs.

The Mi4 is available through iBuygou.com.