The flagship JiaYu S3 gets photographed alongside our old favourite the Jiayu G4.

It’s safe to say that The JiaYu G4 is an all time classic. It’s a phone that has aged well and been updated to keep it relevant even over a year on, but even classic devices need to be updated to keep up with market demand.

JiaYu have posted photos of the G4 next to their new flagship S3 to show us just how much has changed between the two phones, obviously the size has grown a lot, but a few other details a notable too. 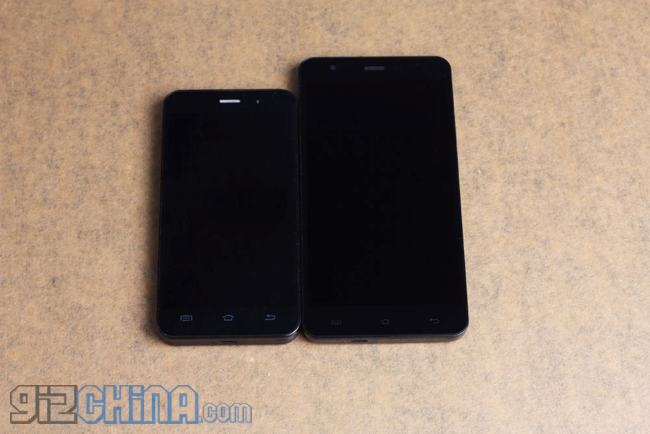 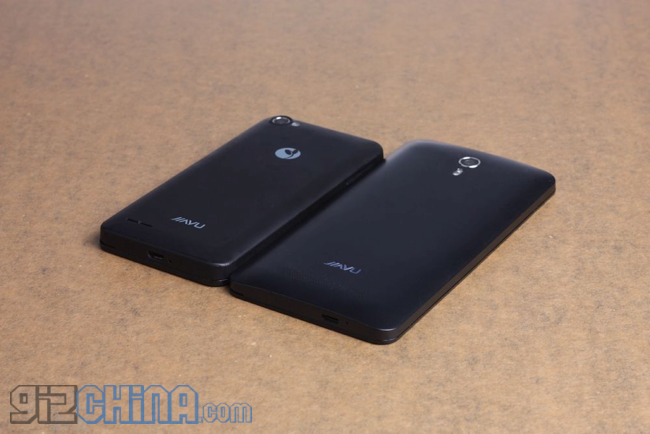 Design of the rear has been greatly improved on the S3 too with a more curved rear panel that can nicely fit in to the palm of your hand. We also prefer the center camera and dual flash position on the JiaYu S3 too.

From the side the new S3 appears to be a wafer of a device, but that’s more to do with clever design rather than simply making the phone thinner. The S3 is actually 1.1mm thinner than the G4 but that curved rear gives a really narrow and modern appearance.

We’re hoping that the regular release of these photos means that JiaYu are nearing an official release date for the 64bit, LTE equipped S3 phone.

What do you think of the JiaYu S3 compared to the classic JiaYu G4? Let us know in the comments below.