6 Days and counting until the Meizu MX4 Pro is finally unveiled and we simply cannot wait to see if the hype was all worth it. In fact some Pro testers cannot wait and have already posted leaked hands on photos of the phone.

So what we have here is a purported spy photo of the Meizu MX4 Pro. As you can see the design is similar to the current MX4, but if you take a good look at the chin you will notice that rectangle home button which is believed to have a fingerprint scanner sitting behind. 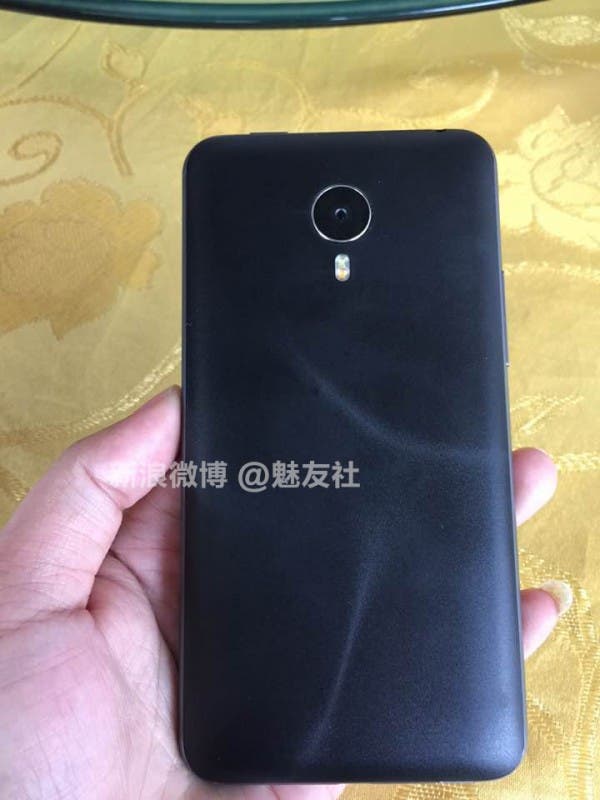 The rear of the phone appears to have a new finish and looks almost like a velvet or similar texture to it.

It’s hard to tell if this is really the Meizu MX4 Pro or not without seeing the regular MX4 next to it as the flagship device is believed to be slightly larger than the current phone. In addition to the fingerprint scanner and larger display, the MX4 Pro has already been confirmed to have a 2K display, and sounds like it will be using the Samsung Exynos 5430 octacore chipset.

The Meizum MX4 Pro will launch on 19th November in Beijing and we will be live from the launch!

Previous Download Android 5.0 Lollipop for the OnePlus One now!

Next JiaYu S3 measured up against the JiaYu G4