More leaked photos of the case from a purported Meizu Blue Charm smartphone, plus invites hint at a bright choice of colours.

The Meizu Blue Charm, scheduled for launch on the 23rd December rumoured to cost less than 1000 Yuan, is a departure from Meizu who have in the past said they would not enter the entry-level phone market.

Times have changed though and so, it seems, has Meizu’s reluctance to go head to head with the Xiaomi Redmi, and Huawei Honor 3C phones.

Photographed here are more purported photos of the rear shell from a Meizu Blue Charm, we assume that this is the 4.6-inch display model that is physically similar in size to the iPhone 5C. 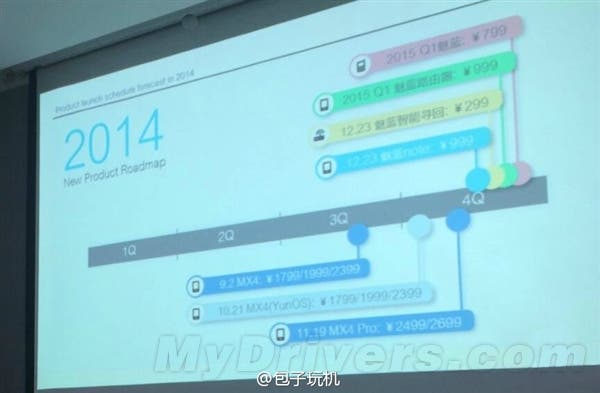 More interesting though is the leaked slide from an internal Meizu presentation which shows the Meizu Blue Charm to cost 799 Yuan and the Blue Charm Note at 999 Yuan. Both phones will come with similar Mediatek 64bit hardware and LTE. 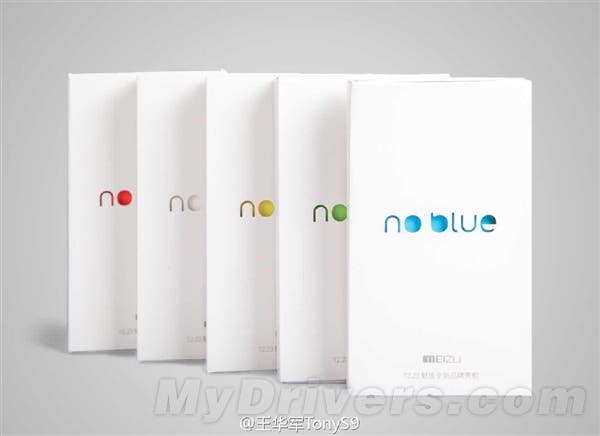 Chinese media who have received the Blue Charm launch invitation have quickly discovered that the space inside the box is roughly the same size as an iPhone 5C and that the colours of each box a different representing the colours available for the phone (red, white, yellow, green and blue).

Next Huawei to launch 4K tv box on the 16th December