Chinese media today have found spy photo of the chassis of the Huawei MediaPad X2 and believe the phablet will be unveiled at MWC.

With CES over and done with, MWC is the next big event that we look forward to for 2015. Over the years MWC has attracted more Chinese companies, and Huawei are brand that have used the show to release new products.

Spy photos today come from the second generation Huawei MediaPad X2, a 7-inch phablet device, that might see light of day at MWC in Barcelona. 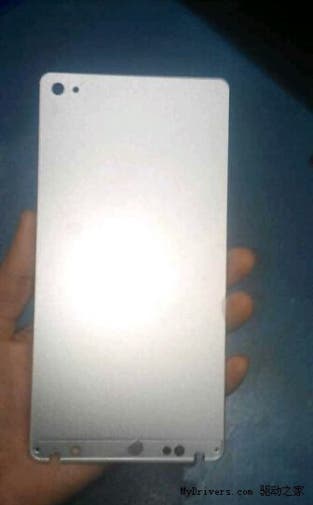 Sites posting the images have been quick to have a shot at what the specifications might include. So far most believe the hardware will revolve around a 7-inch 1920 x 1200 display, Kirin 925 processor, 3GB RAM and 5500mAh battery. Pricing of just 1999 Yuan will keep the larger device popular even at such a large size.