Cubot generally make some decent and affordable smartphones, but the X10 from the company seems to be a little different.

As you must have read a few days ago, the phone is touted as the world’s thinnest waterproof phone. If you ask me, it also happens to be one of the best Chinese waterproof phones… others, such as the No.1 X1 and the likes, simply don’t make the cut appearance wise. 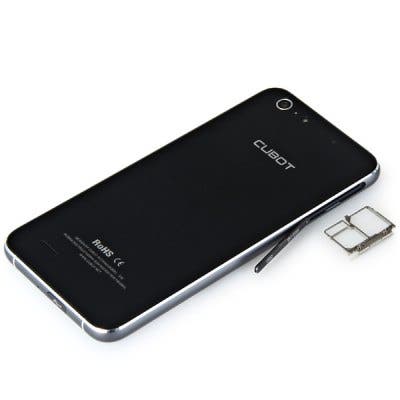 The Cubot X10 comes with an octa-core MediaTek processor, the 1.4GHz MT6592m. While that might not be very impressive, the device does do pretty fine with RAM — 2GB. As noted in our initial report, the phone will sell for around $160 once it’s mass manufactured; meanwhile, you get a discount for being an early adopter.

The phone can be bought off Everbuying for $146 after using a discount code ‘EBX10’. Other specifications of the phone, besides the octa-core processor and 2GB RAM include an 8 mega-pixel front camera, 13 mega-pixel rear camera, a 2400mAh battery, a 5.5-inch 1280 x 720p display and 16GB on-board storage.

Previous What do you think of these purported Xiaomi Mi5 specifications?