It is a leak or is it misdirection? Whatever it is sure looks like the 2nd generation Meizu m2 note we have been hearing a lot about.

On 2nd June, Meizu are holding a launch event in Beijing for their new product. Leaks and sources tell us the launch will be about a 2nd generation Meizu m2 note device, and even Meizu’s most recent teaser showed the outline of a phone. 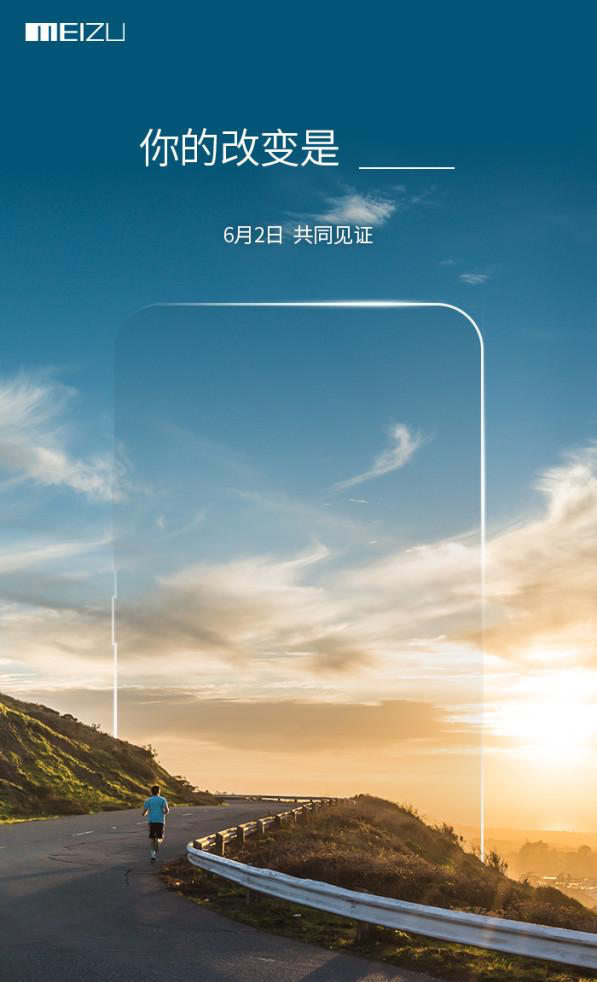 The teaser shows a typical Meizu outline, one that matches the spy photo shot below perfectly! 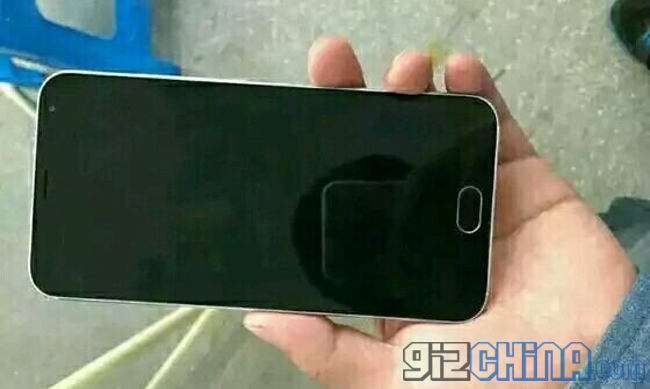 The spy photo also shows a very rounded physical home button, and we can guess that the phone has a screen size of around 5.5-inches. Other known details of the phone are that it won’t have a fingerprint scanner, will likely run a Mediatek SoC, Helio X10 or similar, and will run Flyme based on Android 5.0 Lollipop.

It has also been suggested that the next generation note series could have an all alloy body too.

Next IUNI and Meizu drop phone prices but the IUNI U3 is the real deal!