It’s been a good few years since the OPPO Find 5 first came out, but the phone’s design still seems to be etched in Chinese phone makers’ memory.

Which is perhaps why you still get to see phones that resemble the Find 5. The newest phone to pull off the feat happens to be the Amigoo (yeah, spelt with two o’s) MG100. 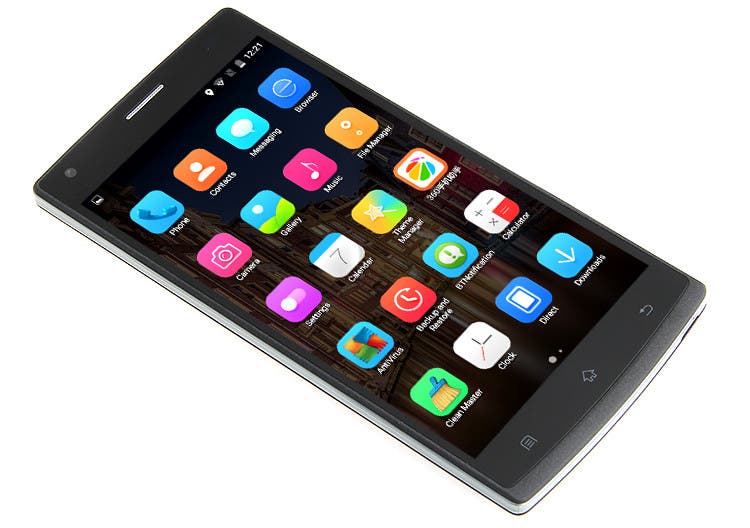 The MG100 comes with the MediaTek MT6735 quad-core processor which has found its way onto motherboards of a lot of Chinese phones lately. Along with that, the MG100 has 1GB of RAM and 8GB of ROM; it should be quite clear by now that this is a fairly mid-range device.

With that, there’s a 5 mega-pixel rear camera, 2 mega-pixel front facing camera and a 1900mAh battery. The device, with its 4G LTE support, looks like something you might want to consider as a second smartphone, or a device for someone just starting out with Android.

It is priced around US$106 for now, but with a lack of features like fingerprint sensor or 2GB RAM, expect the price to drop in the coming weeks.