In an unlikely turn of events, Lenovo have announced that they plan to release the Moto 360 II in Shanghai China!

Anyone following the wearable movement will know that the current generation Moto 360 wearable runs on Google’s Android Wear, and anyone with some knowledge of China will know that Google’s services don’t run well in the country. With this in mind it is interesting to see that Lenovo plan to release the Moto 360 II in China on September 8th.

This could mean that the new Moto 360 might feature Baidu intergration for search making it more useful in China. Without this, the wearable is only good for showing notifications from local apps (QQ, Weibo, Wechat) and for monitoring health. 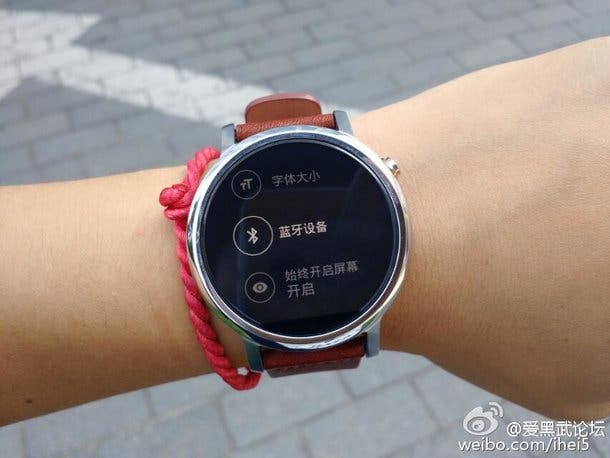 Compared to the original Moto 360 we should see better battery life and performance from the Moto 360 II, plus a complete round display without the small black bezel found on the original. In addition to the small and large watches this September, a Moto 360 II sport is rumoured to launch in November.

Next What are the benefits of dual screen phones?