We have seen Chinese phone makers dabble in 3D tech over the years, and as the cost of 3D tech becomes cheaper we are once again seeing an interest. One of the first for international buyers will be the VK World Discovery S1.

The VK World Discovery S1 isn’t the first glasses free 3D phone we have seen. The first I remember testing was a Zopo from years back and earlier this year PPTV released s similar device in China.

Unlike PPTV though, VK World are targeting customers not living in China, and hope that 3D is the feature that international phone users are craving to tap in to the market.

The VK Discovery S1’s main selling point is the FHD 1920 x 1080 display from LG. The panel features 3D technology that means you can watch 3D movies and view 3D content without the need for 3D glasses.

The screen works with a Parallax barriers that focuses what your left and right eyes view on the screen. Although it looks like only one image on the display is playing there are in fact two and this is what give the illusion of depth. While VK World are obviously proud of the fact they have a glasses free 3D phone on the market, they aren’t relying on just that one feature. Looking through the details we have for the Discovery S1 we see that the device will have a curved Corning Gorilla Glass 3 panel, 13 mega-pixel Sony rear camera, 5 mega-pixel front camera, 3050mAh battery and Android 5.1 Lollipop. 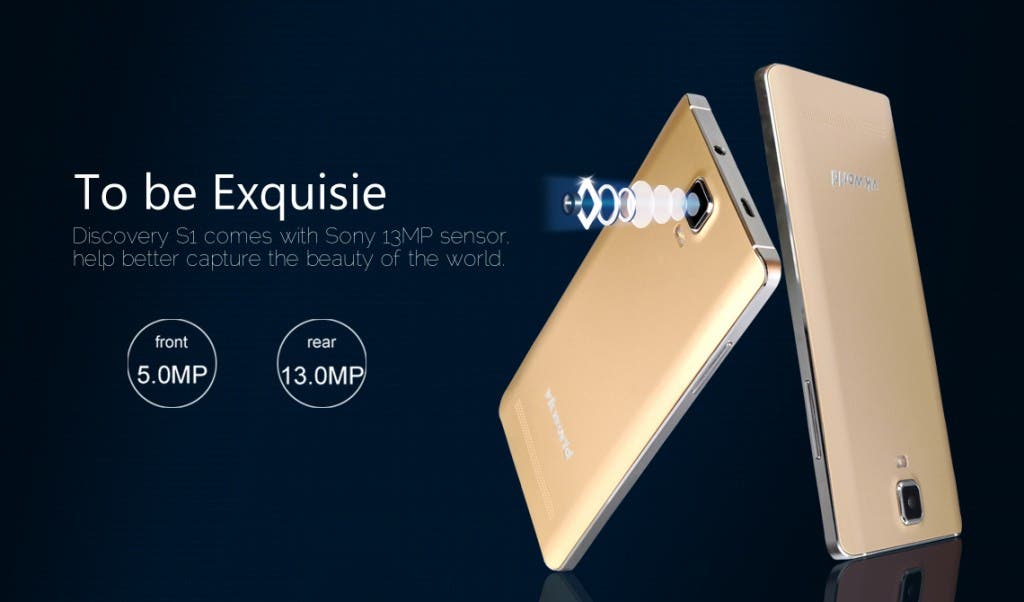 Processing comes from a quad-core Mediatek MT6735 chipset, there will be 2GB RAM, 16GB internal memory plus space for an SD card and dual SIM cards.

Pricing is set at $249.99, and that’s the international price. A similar non 3D phone would cost substantially less, having is wonder if there really is a market for such a device?