There are plenty of Chinese phone brands that we are all pretty familiar with, but what about all those brands we don’t hear so much about? Here are 10 new phones from China that you haven probably never heard of. 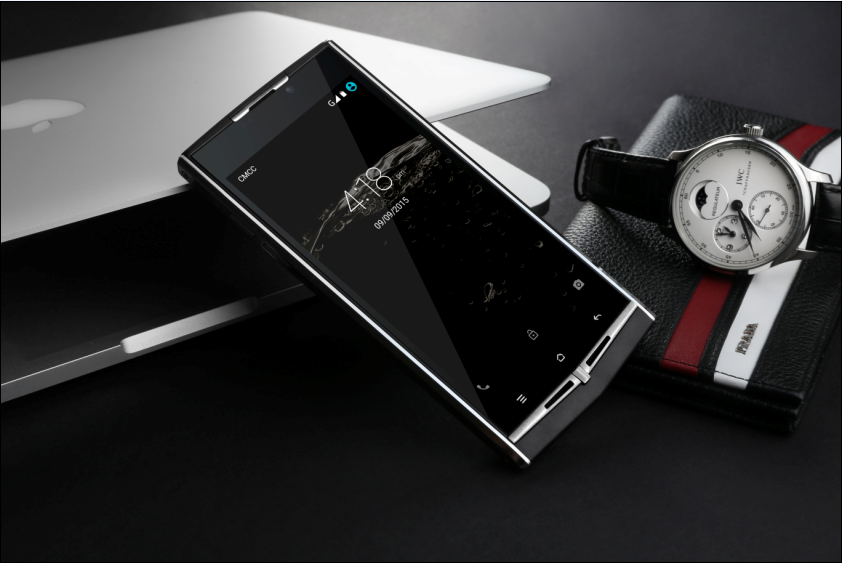 The Uhans U100 is the odd phone out of the list. It is the only phone that features a leather covered body and the its the smallest phone with a 4.7-inch display. We’ve seen phone makers pay more attention to design this year, but the Uhans U100 wants to be a the ‘peoples Vertu’ a phone that looks the part but can be bought by not just the exclusive elite.

The leather and metal body contains a Mediatek MT6735 chipset, 2GB RAM, 16GB internal memory, HD display 13 mega-pixel Sony rear camera and 2200mAh battery. It’s certainly not a phone for everyone’s taste but it might attract some of you.

Macoox are a new brand to us, in fact we only learned about the brand when we visited their website after leaning about their planned 9000mAh smartphone.

The X7 Mini was released in China this week and from the front it looks like the LeTV Le1S featuring gold upper and lower bezels and a black border around the display. Speaking of the display, with a name like ‘mini’ you might believe that this phone has a small panel but a 5.5-inch FHD screen sounds large to us.

On the rear is an all alloy body with rear fingerprint scanner, and rear 13 mega-pixel camera. Under the hood the phone runs Android 5.1 on a 1.3Ghz Mediatek quad-core chipset, 2GB RAM, 16GB memory and 2050mAh battery. Pricing in China is 1299 Yuan for the China Unicom FDD LTE model. 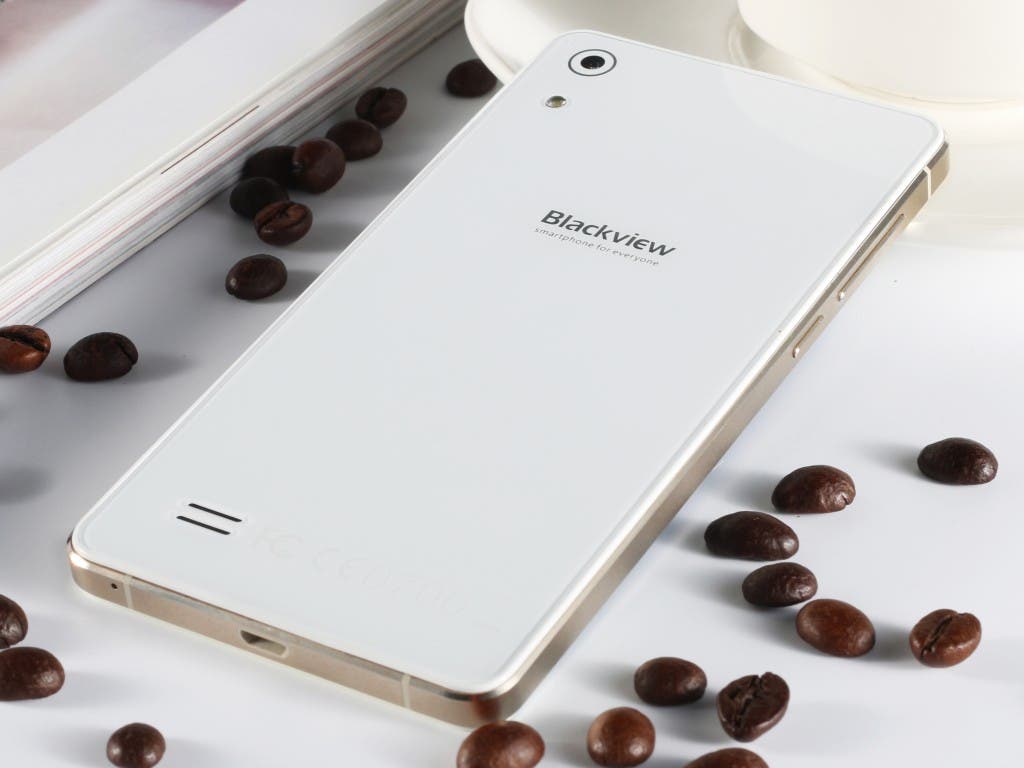 Blackview aren’t a new company and the Omega isn’t new, but the Blackview Omega Pro is a new device. Blackview say the phone will go on sale on the 21st November and boasts front and rear Gorilla Glass panels, a CNC machined chassis, and trays for dual SIMs or a micro SD card of up to 128GB.

The phone uses a 5-inch 1280 x 720 display from LG, and runs a Mediatek octacore MT6753 chipset with 3GB RAM. Other details include a 2400mAh battery, 13 mega-pixel rear camera, and 2 mega-pixel front. Colour options are Pearl White, Violet Black and Rose Gold. Pricing is $149.99 for international customers and you can buy the phone here. 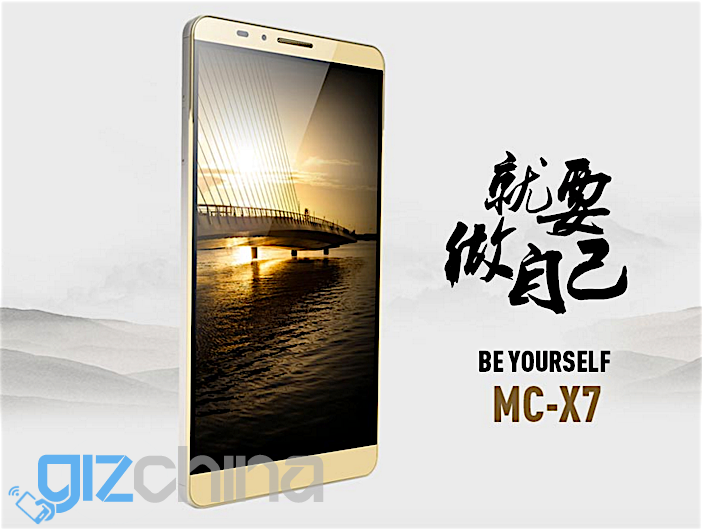 Another entry from Macoox is a 6-incher that just so happens to look like the LeTV Le Max phablet. Macoox are obviously after a different customer to the Le Max and so have cut a few hardware corners here and there to make a more cost effective device.

The phone is an all alloy product with fingerprint scanner and 13 mega-pixel camera on the rear. The front is taken up by a 6-inch HD (720 x 1280) display. Specs also include an octacore Mediatek 1.5Ghz processor, 2GB RAM, 16GB memory, Hotknot and a 2850mAh battery. Pricing in China for the Maccox MX-X7 is 1699 Yuan. 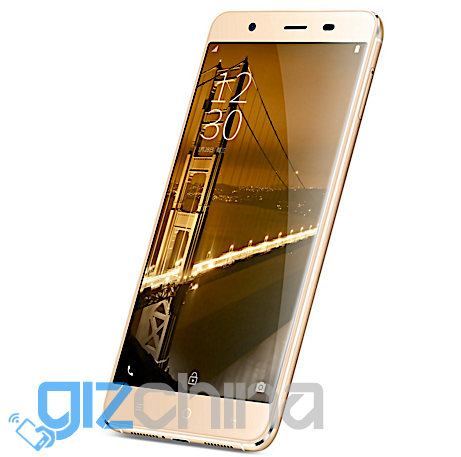 The Small Pepper X5 launched this week and is another Chinese phone designed to look good and offer a sleek user experience rather than having all the latest hot features. Even with this in mind it is kind of odd to see a 1Ghz chipset with 3GB RAM, still the Chinese media seem impressed with phone. 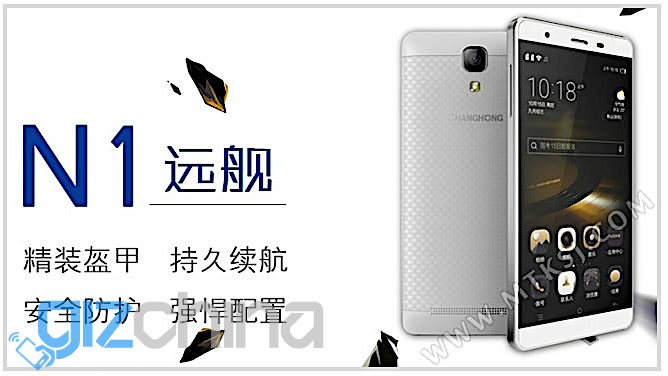 Changhong are a larger technology brand in China. They are known for making TV’s and other home appliances and have also tried to break in to the smartphone market for a few years now with their own line of Android devices.

The N1 follows on from the larger battery X1 phone, and comes equipped with a 4000mAh battery, Mediatek chipset and features a narrow bezel design. Changhong have also included a few neat software features in to the N1 too such as voice activated personal assistant, gesture controls and an encrypted privacy mode. 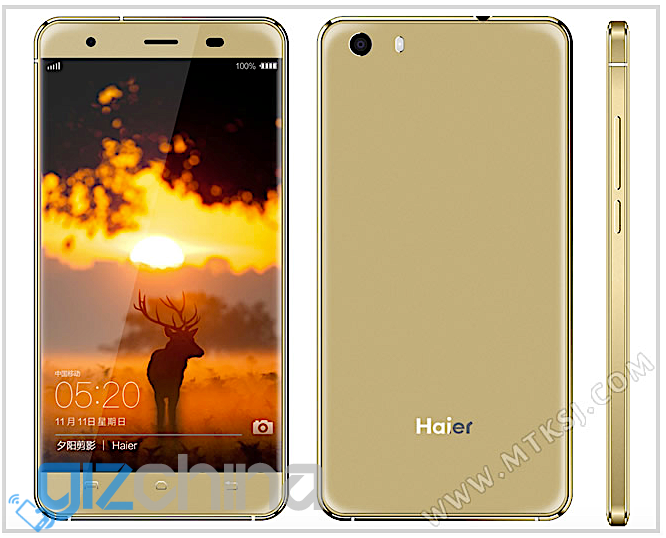 Haier are easily the largest brand on this list. They are a huge white goods maker and also have a large TV and electronics division with products already officially on sale around the world.

Despite being a larger brand Haier have never really had much luck in the smartphone world but the new Hai Le 3 might bring them some much needed attention. The phone is built with dual 2.5D glass panels and a thin 7.2mm chassis, for a phone that looks good and shouldn’t take much room in your palm or pocket. 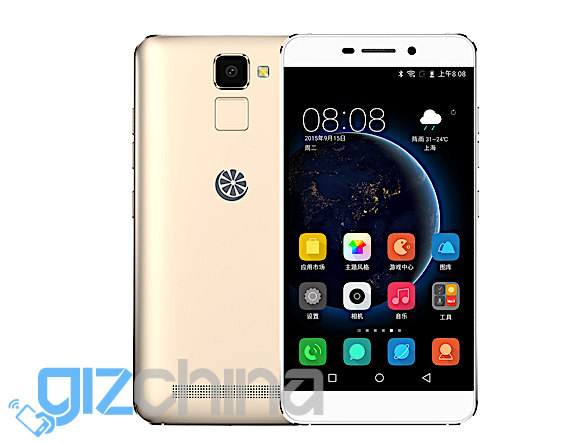 Another old favourite is Green Orange, and the M4 is one of the most advanced to be released by the phone maker this year.

For this phone Green Orange built the M4 with a metal chassis and plastic rear panels in a range of colours. The back is also where a fingerprint scanner is located below a 13 mega-pixel F2.0 PDAF camera.

Performance should be on par with other octacore MT6753 phones, the chipset runs at 1.5Ghz with 2GB RAM. Internal storage is set at 16GB while an SD slot meaning you can run up to 128GB cards inside.

Like a few other phones on this list, the Green Orange M4 is a 5-inch phone, which makes the device quite a rare one, there aren’t many 5-inch Chinese phones with rear fingerprint scanner and PDAF camera on the market.

Currently only white versions of the phone are on sale in China at a retail price of 1599 Yuan. 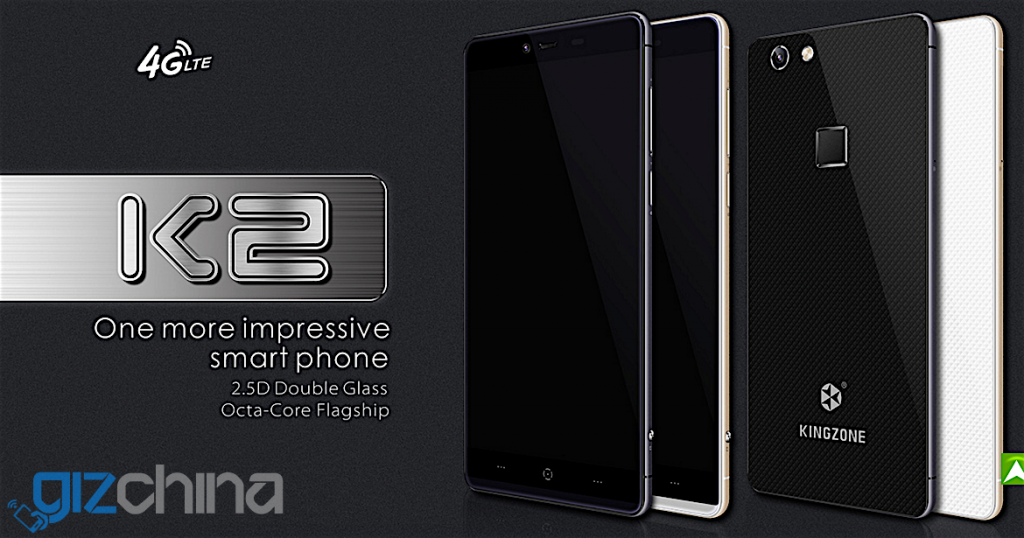 Remember how I mentioned there aren’t many 5-inch phones on sale with a rear fingerprint scanner? Well here is another! The Kingzone K2 smartphone boasts a 5-inch FHD 1920 x 1080 2.5D Corning Gorilla Glass panel up front and square fingerprint scanner beneath a 13 mega-pixel F2.0 IMX214 camera on the rear.

Kingzone might have made the K2 slim at only 6.3mm thick but they have managed to get a MT6753 octacore processor, 3GB RAM, and 2600mAh battery pack inside.

For those of you who enjoy music then the fact that the K2 also comes with a Yamaha HIFI YDA 165 audio decoder built-in will certainly perk your ears up. Unlike most of the phones on this list, Kingzone actually target international customers so you should easily find the Kingzone K2 on sale. 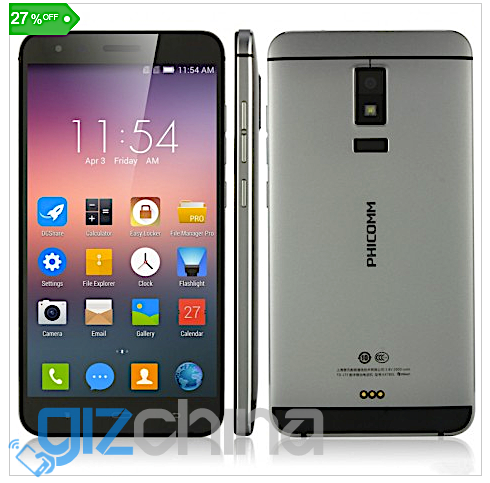 Phicomm? Never heard of them, but while writing this article I found the brand and their flagship phone. The Phicomm EX780 looks like a Vivo Xplay 3S from the rear, with similar design and last gen fingerprint scanner, but the similarities are more than just skin deep.

The Phicomm also sports a Snapdragon 801 chipset, that’s the same quad-core processor that is found in the new ZUK Z1 and the OnePlus X. The rear of the phone also features contacts so you can charge the phone with a dock and inside there is a 2900mAh battery.

Next Gionee Marathon M5 will launch in India 24th November