This time last year Mlais were one of the most talked about phone makers with their MT6752 equipped Mlais M52. Though the brand has disappeared from view in recent months, an update on their Facebook page suggests they will be back in action soon.

Mlais launched a bunch of phones last year from budget devices to large battery phones, but just as the brand was making traction they suddenly fell silent. Those of you who are following Mlais and their Facebook page though, will know that they do update fans once in a while and they are promising a new product soon. 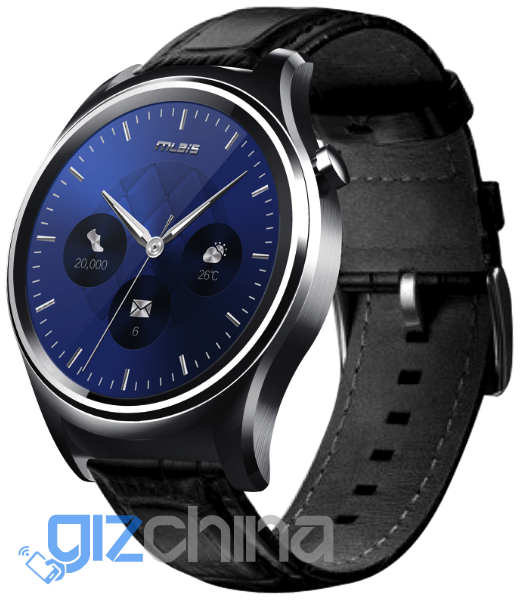 According to Mlais they are now working on a wearable which runs Android Wear. Their device will feature a round display and metal body and they have posted a few renders of it with different faces.

The full specifics aren’t revealed yet, and we wonder if Mlais really means their watch will run Android Wear or a cut down version of Android OS (this seems to be a common mistake that Chinese brands are making). We’ve reached out to Mlais for comment and will update you all when we have more details.

Moto 360 Smartwatch is back, but not thanks to Motorola