What better way to start the week than an all new purported leak of the hotly anticipated Xiaomi Mi5.

Xiaomi revealed that they will be launching the Xiaomi Mi5 during 2 hour launch event to be held on the 24th February. Officially the company have been keeping details of the new flagship Mi a close guarded secret but company reps have already confirmed a Snapdragon 820 will be inside, while rumours have been filling in the blanks.

If we take all the rumours to be possible, then we could see 2 variants of the Xiaomi Mi5 launching during the Xiaomi event. Insiders say that one model will feature a curved glass front with 3GB RAM and 32GB internal memory, while a 4GB RAM 64GB memory version will feature a flatter design.

Externally the rumours get a little messy with competing designs showing up for the next gen Xiaomi. 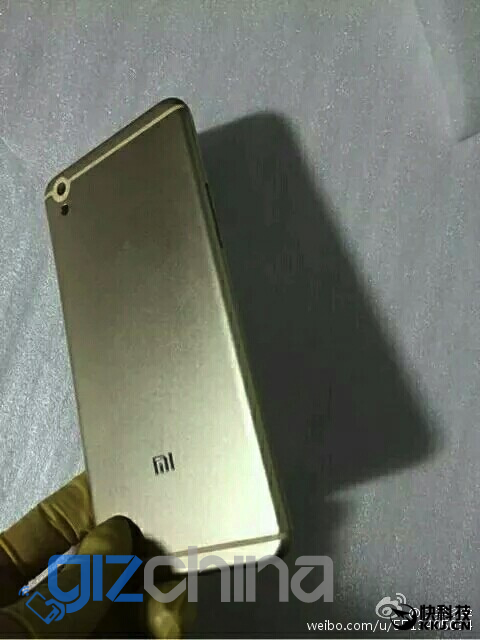 This latest leak shows an all metal body, with camera located in the top left, single LED flash and 4 hole in the middle that could possible be for a charging cradle. The design is not dissimilar to the iPhone 6S, or one of the latest HTC phones.

A side image shows an opening to the left which could be for a SIM tray. 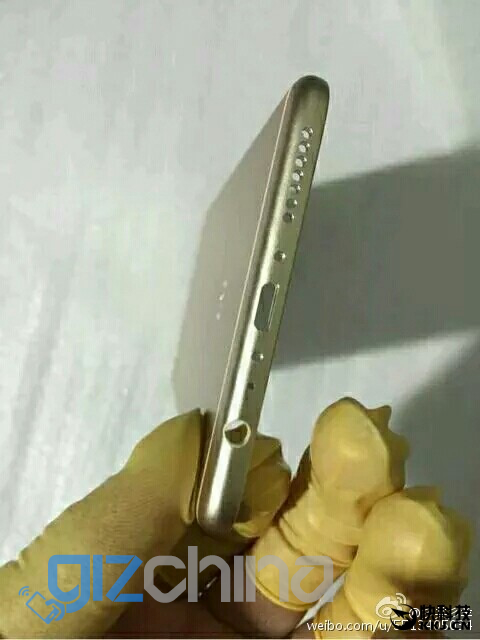 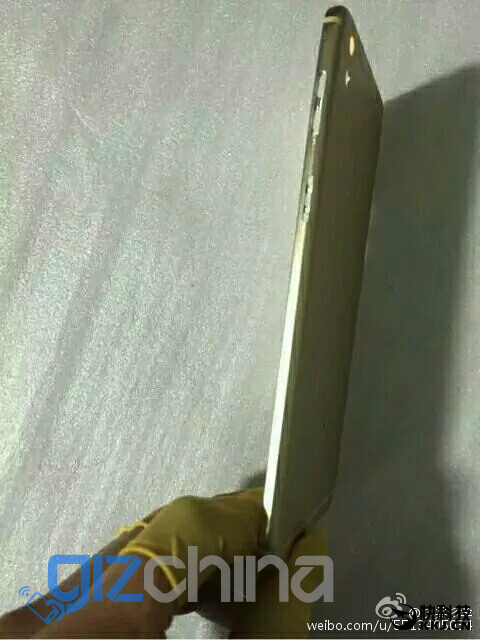 Finally we have the power and volume rocker positions on the right of the phone, in true Xiaomi fashion.

The big question here is are these images of the Xiaomi Mi5, another Xiaomi or are they fake. Our big concern is the use of a standard USB. Xiaomi have already used Type C on the Xiaomi Mi4c and we expect more modern devices and flagship phones to feature the new standard. Unless this is a new uber thin Redmi model, we’re not convinced this is really an Mi5. What do you think?

Previous Is this the world’s smallest drone?

Next Mediatek say the Helio X10 doesn’t have WIFI problems