With the Vernee Thor model finally launched and with shipments already on the way to customers the Vernee’s focus shifts towards the more interesting high-end model Vernee Apollo. After all the company considers it as their most important product for 2016 so makes perfect sense.

We already know that the Apollo should feature 5.5-inch display with 2K resolution and probably even Force Touch 3D technology, hefty 6 GB RAM and 128 GB of storage, main 21 MPix camera with Sony IMX230 sensor, selfie 8 MPix cam, USB Type-C, fingerprint scanner and full metal body. All of those specs have been announced roughly a month ago, but with still plenty of time until the release there are always possibilities of a change or rather an upgrade.

And exactly one of the announced upgrades got reported today, seems like that the Vernee Apollo is not going to be sporting the deca-core Mediatek Helio X20 but rather the higher clocked version Helio X25. While it’s not an extremely significant upgrade, it’s still a positive one worth mentioning. If all goes according to the plan the Vernee Apollo should see the launch around July and the Apollo Lite version even somewhere in June. 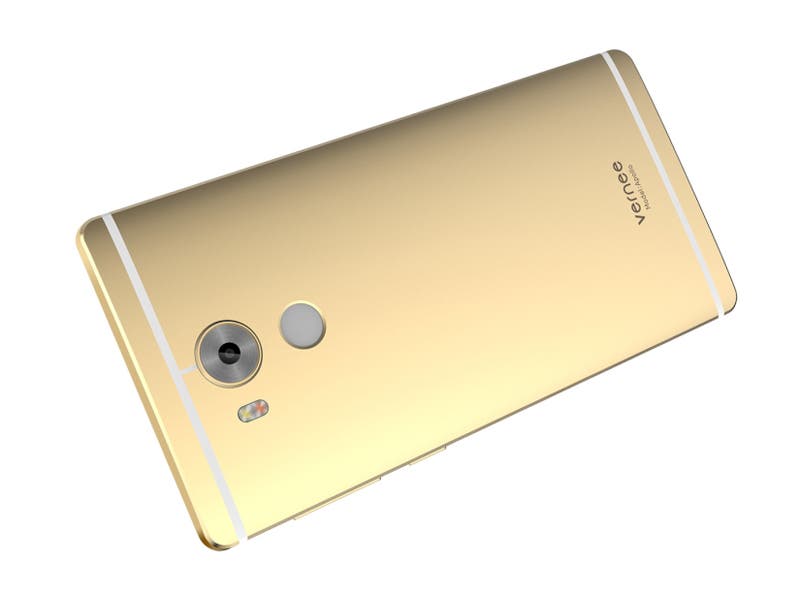 In the meantime you can check the new product video showing visualised 3D renders of the Vernee Apollo.