Micromax owned Indian smartphone company Yu today announced the Yu Yunicorn, their newest flagship and yet another contender in the sub 15,000 INR / $225 range.

From the outset, the Yu Yunicorn looks suspiciously similar to the Meizu m3 note (including the home button-mounted fingerprint scanner), which in turn reminds a few of us of the Redmi Note 3, Meizu MX5 and more. 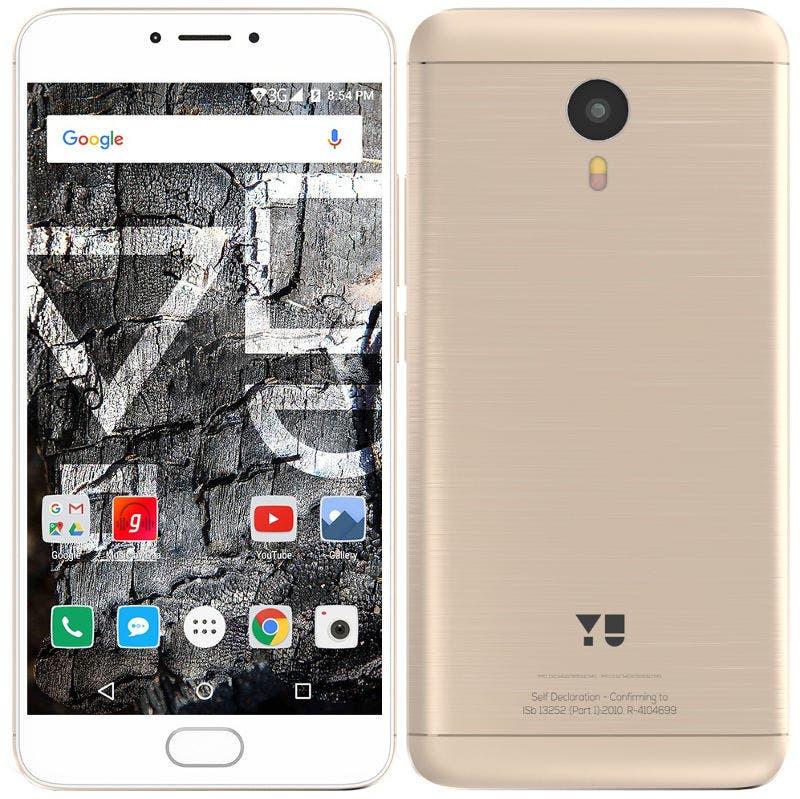 The Yunicorn will cost a mere 12,999 INR ($193) for the first month, after which the price will jump to 14,999 INR or $225. Yu no longer work with Cyanogen, so the Yunicorn won’t really come with Cyanogen OS. Instead, it’ll feature a stock-ish UI that the company calls ‘Android on Steroids’.

Despite the similarities with the m3 note, the Yu Yunicorn does look like a good device for the money… at least on paper. We’ve had tough luck sourcing Yu phones for review, so you’ll probably have to make do with the m3 note review this time around!

Next Some of the Elephone P9000 Edge specs confirmed