We’ve seen a flurry of manufacturers jump on to the MT6580 bandwagon. What is the MT6580? It’s a super affordable entry-level SoC from Taiwanese fabricator MediaTek, designed for ~$60 phones. Two of them include the UMi Rome X and the Bluboo Picasso.

That said, makers beyond those that produce smartphones seem to be interested in the SoC. Chinese company ZGPAX just announced the S99, which is among the few smartwatches to feature a full-blown phone SoC, in this case the MT6580. 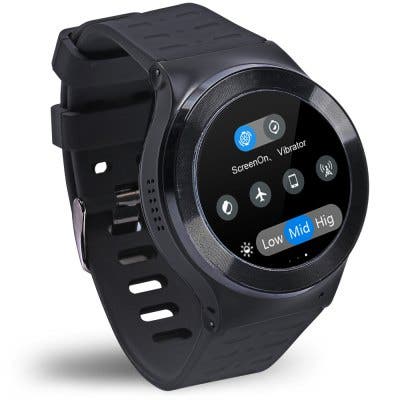 The ZGPAX S99 features a single SIM slot (don’t tell me you wanted dual SIM). Besides that, the S99 features the standard suite of smartwatch features, including a pedometer, heart rate monitor, etc.