The Xiaomi Redmi Pro is arguably the ‘hottest’ smartphone in the Chinese market right now, with top spec and a dual-rear camera (a first for Xiaomi).

The phone only launched in China last night (alongside the Xiaomi laptop) and is yet to go on sale in any market. That said, the excitement around the device is pretty darn high. We got hold of some screenshots allegedly from the Helio X25 version with 4GB RAM… screenshots of the phone’s AnTuTu score.

If you don’t want to go through the pictures (which also contain the hardware info about the phone) and just want to know the score, let me pull off a TL;DR for you: 91,719 points.

Quite clearly, this isn’t the highest for a Helio X25 phone. For instance, the Le 2 scores around 2,000 points more. Again, you can probably thank the not-so-optimised MIUI ROM on the Redmi Pro for it; it should be able to breach the 100k mark in a couple of months if done right. 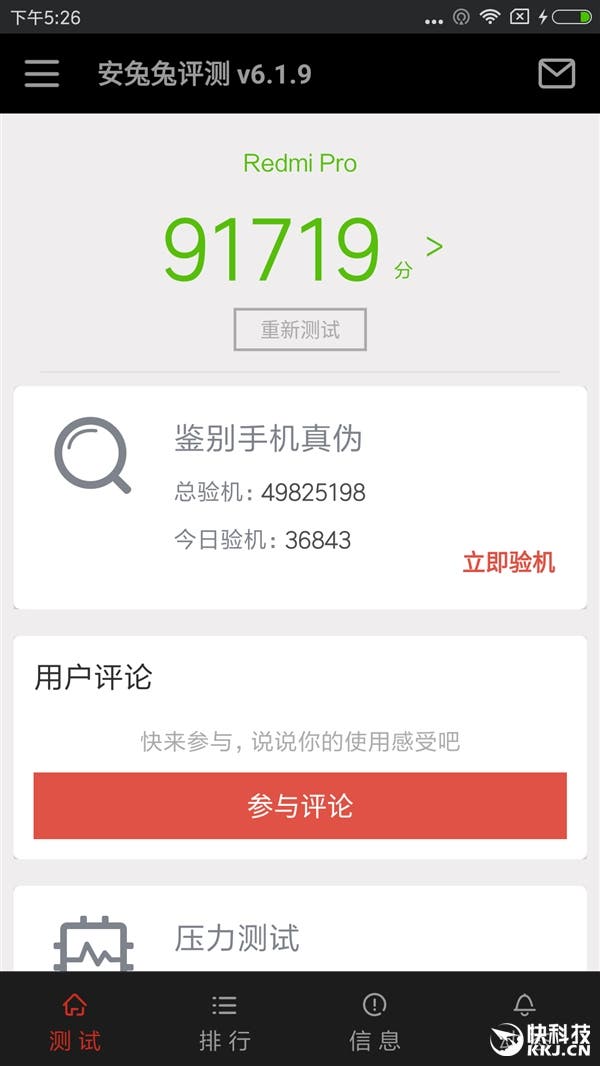 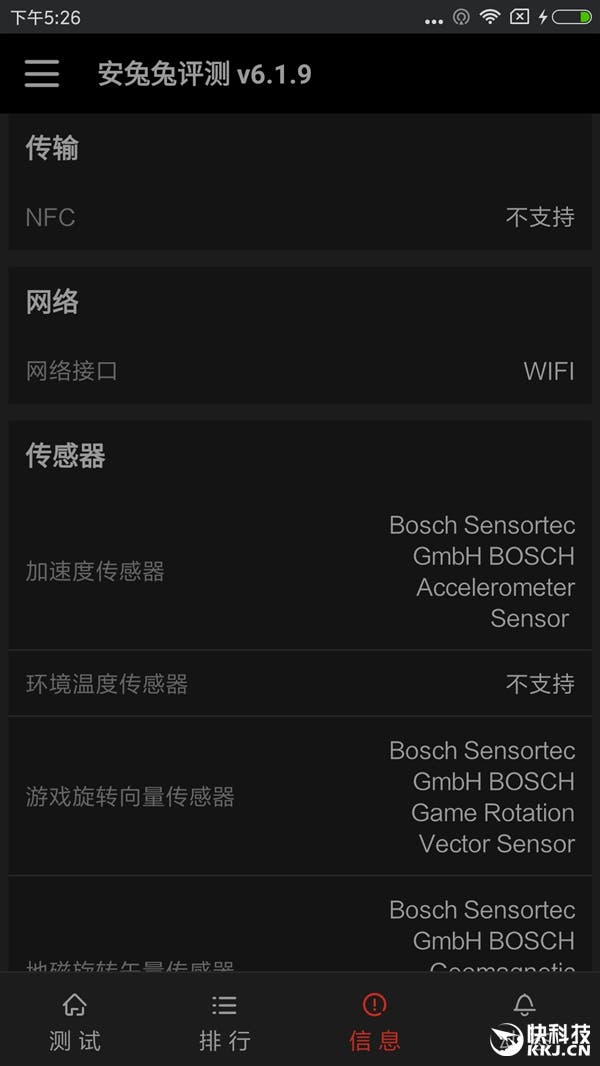 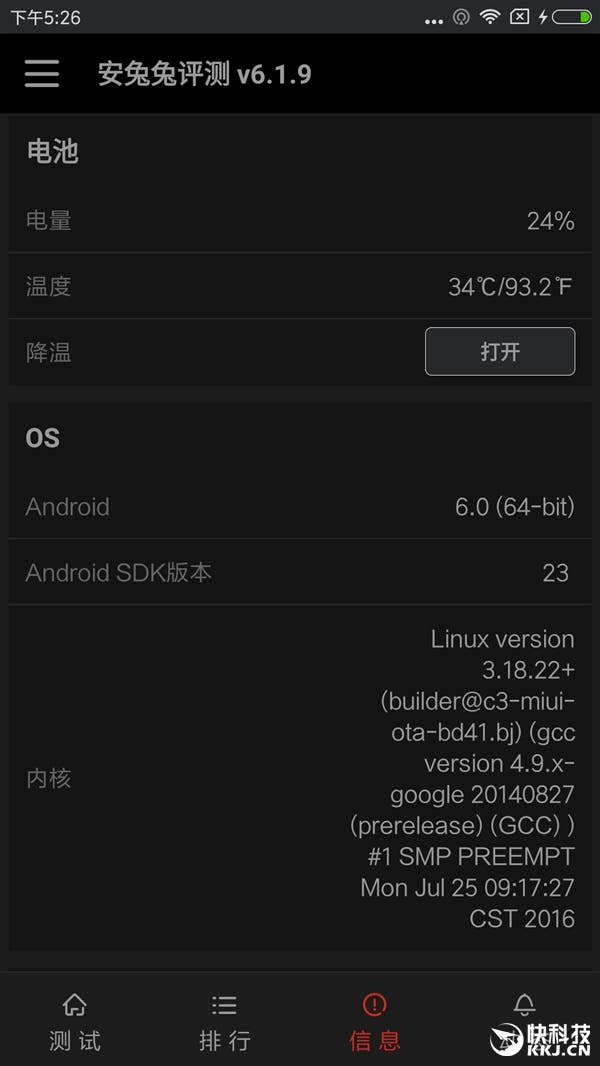 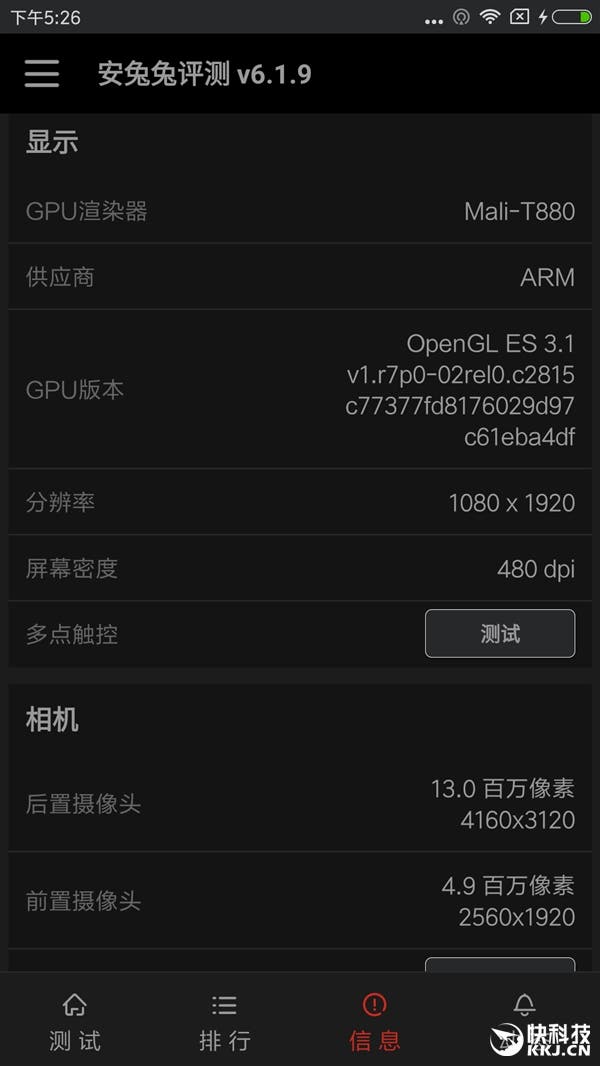 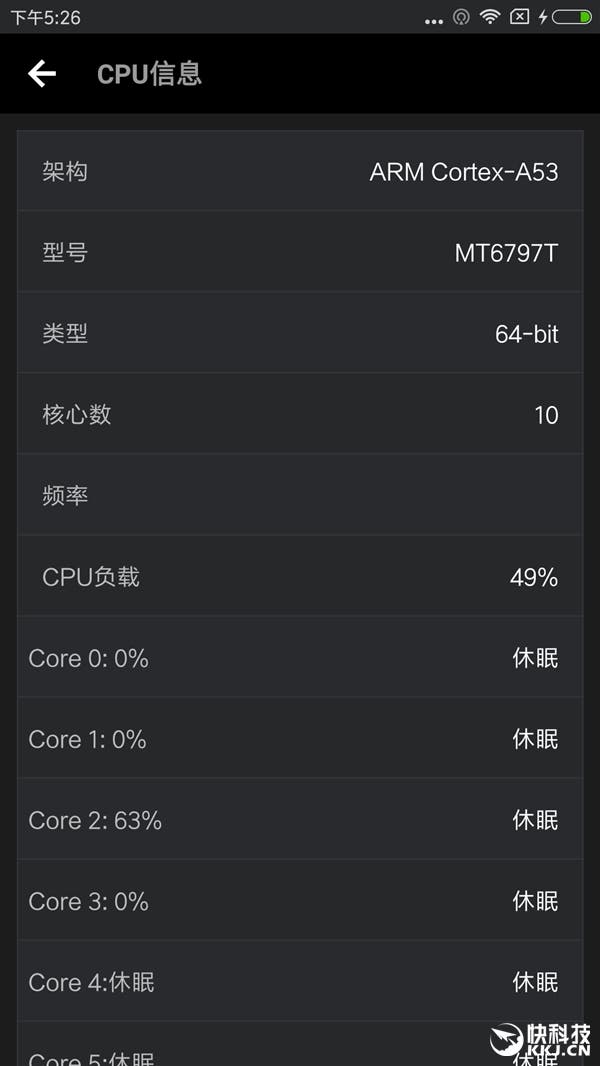 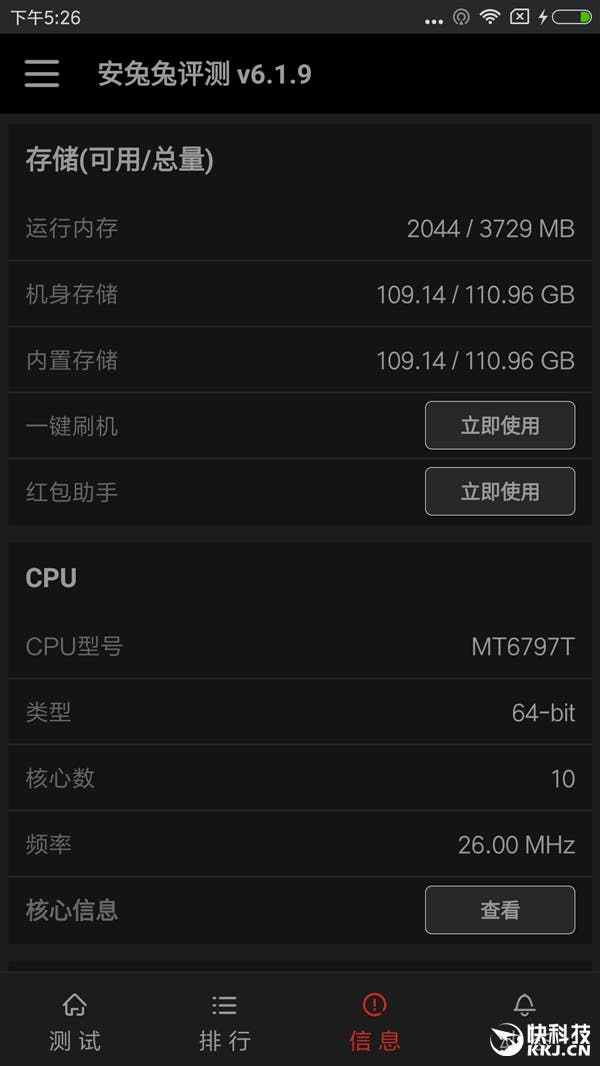 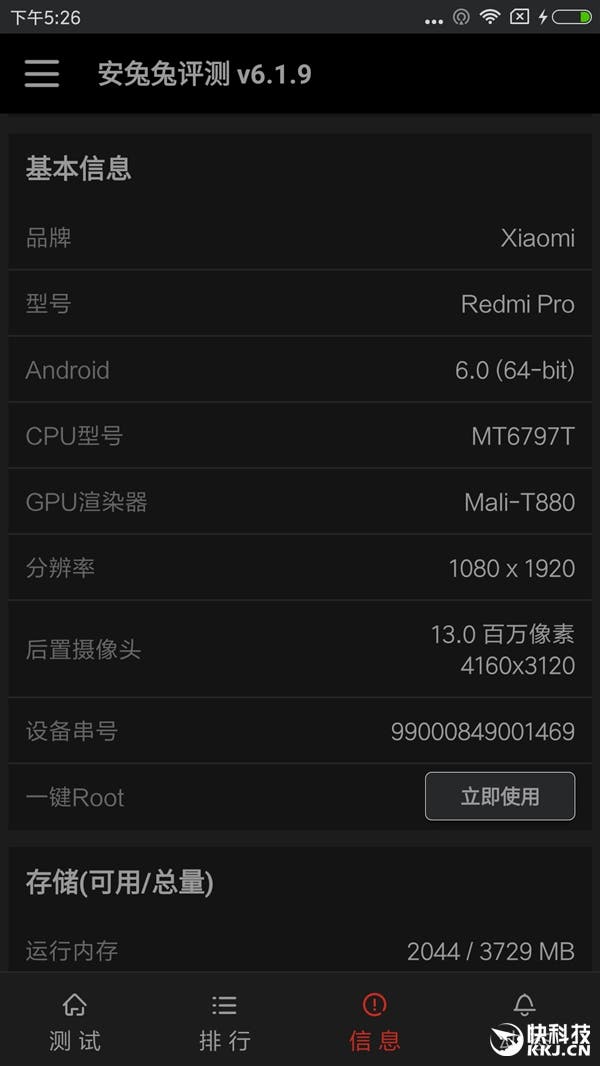 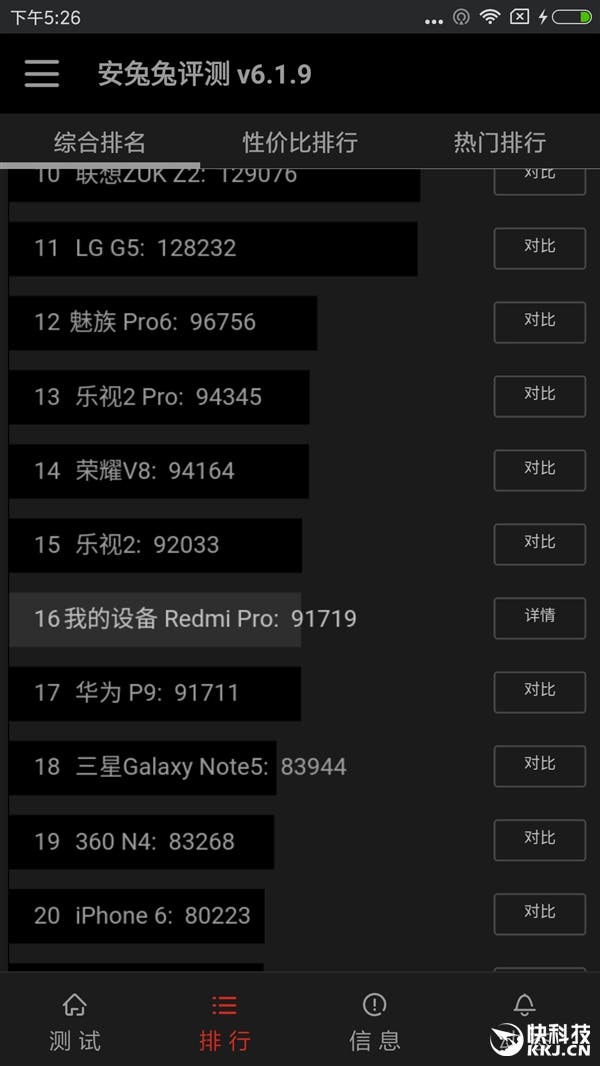