Xiaomi have already had quite a busy year with numerous product launches. It’s almost come to a point where it’s hard to remember each of the devices! To add to it, a new variant of the recently-launched Xiaomi Mi Note 2 will come soon.

As you might already know, the Mi Note 2, akin to the ill-fated Galaxy Note7, comes with rounded edges on the back and front. Which might not be to everyone’s taste, and because Xiaomi doesn’t want to leave any stone unturned, there’s going to be a flat glass version of the phone.

Check out the photos below comparing the non-curved version (left) of the Mi Note 2 to the curved one (right). 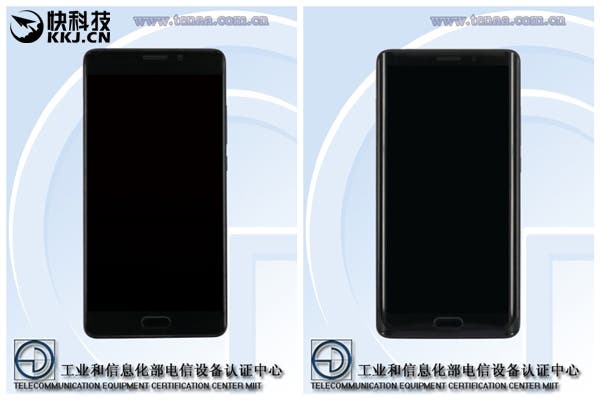 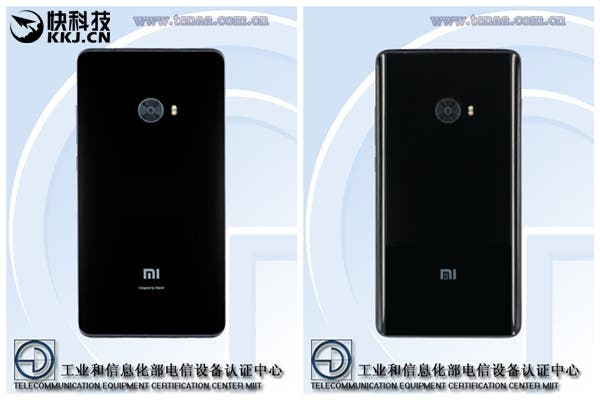 This phone — we’re calling it the Xiaomi Mi Note 2 flat glass edition — was just spotted on China’s TENAA. This means it’ll very soon be on the market! It’ll come with the same specs as the Mi Note 2, which means it’ll still be a powerhouse with the SD821 SoC and 6GB RAM. Worth noting is that this phone was only spotted in a single variant (of 6GB RAM). Which means there probably wont be a cheaper 4GB RAM version.

The phone should go official in the coming days. To stay on top of that, stay tuned to smartphone news on GizChina!