It’s almost zero hour with shop assistants all over the world preparing for the onslaught of crazed shoppers. Us online shoppers though are a more civilised bunch and best of all we have access to some of the best bargains on the planet.

Below are a few last minute Black Friday deals that you have time to pick up now before the real Black Friday rush begins. Remember to be fast so not to miss out!

The Yotaphone 2 still available at a super low price of only $119.99. This 5-inch phone was the talk of the town last year and even now still boasts decent hardware. The Yotaphone 2 has a Snapdragon 820 chipset, 2GB RAM and 32GB internal memory, but its real party trick is the second E-ink display! 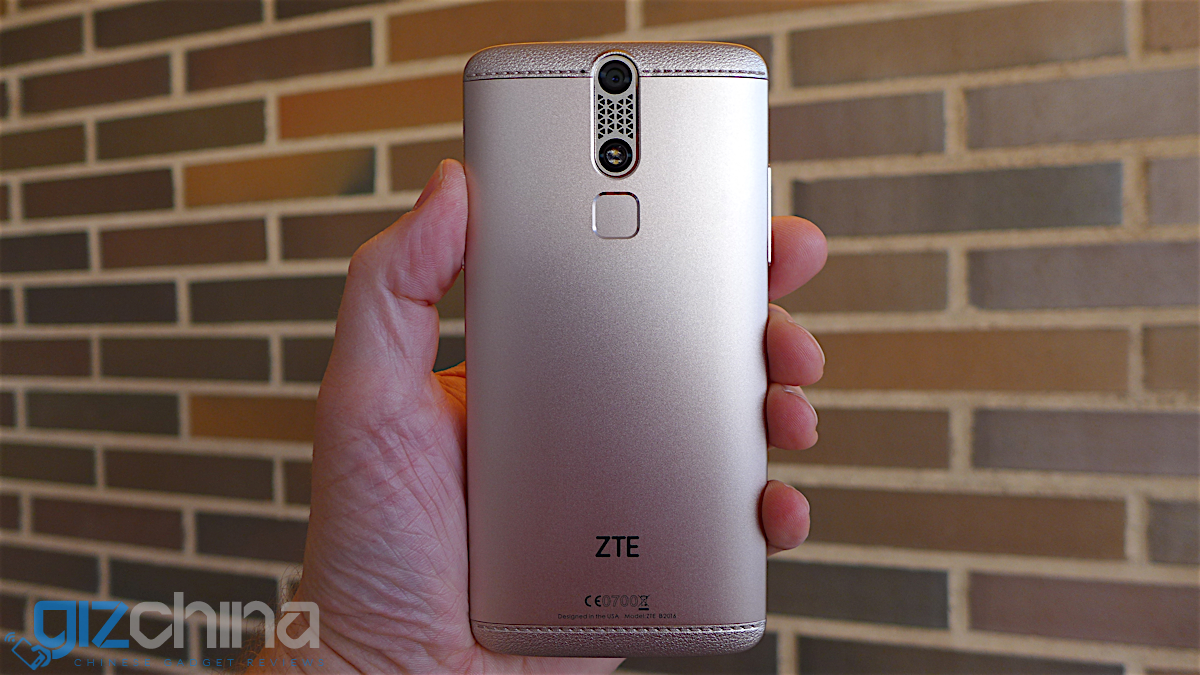 The ZTE Axon Mini is a stunning phone and not only that its likely the most affordable phone on the market with a force touch display. In addition to that ZTE have loaded the Axon Mini with a rear fingerprint scanner, 13 megapixel camera, AMOLED screen, 3GB RAM and 32GB internal memory! Stunner!

Join GizChina on Telegram
Buy the ZTE Axon Mini for $149.99 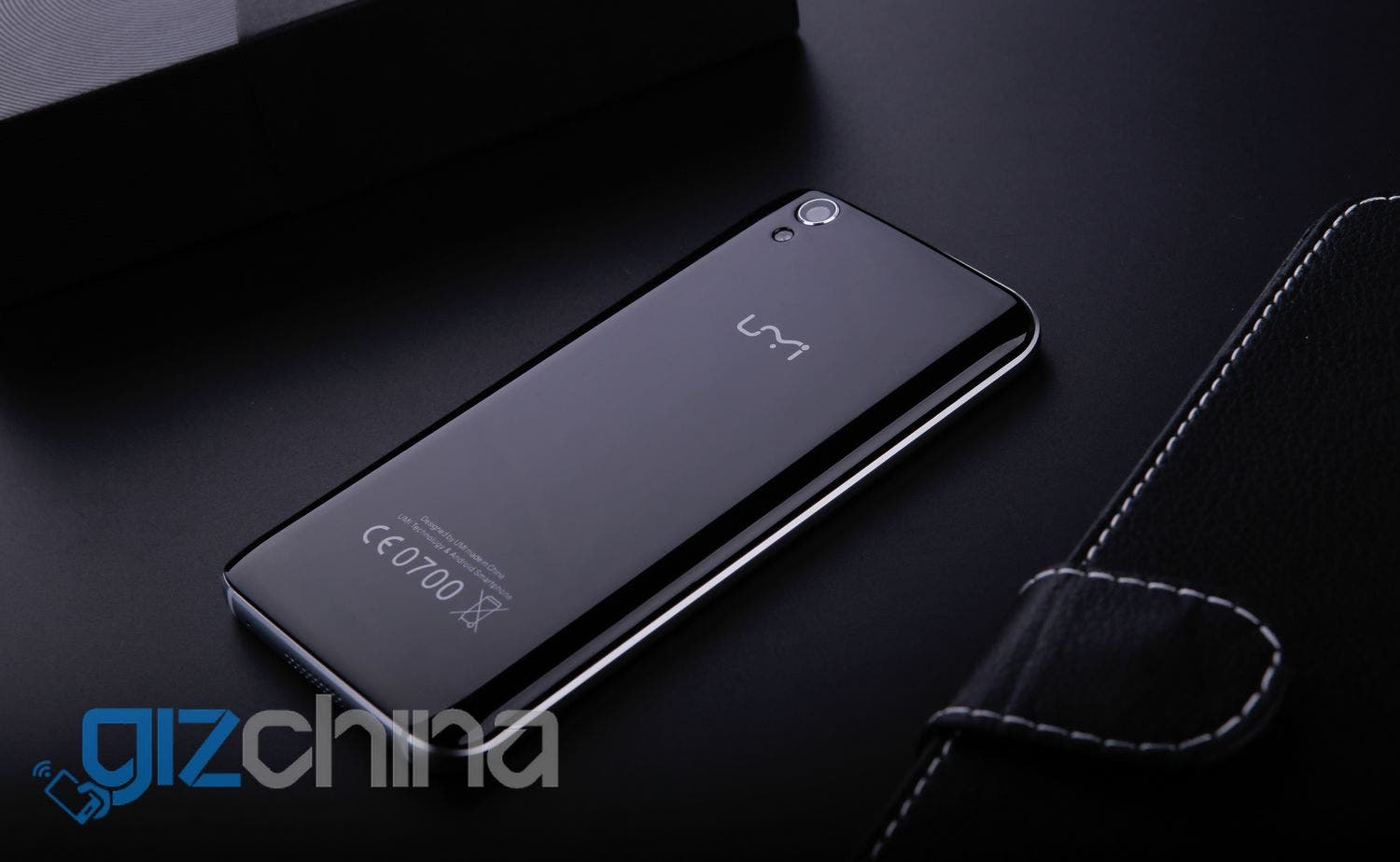 The UMi Diamond is a great budget phone with 5-inch 2.5D display, Android 6.0 operating system and 1.5Ghz MT6753 octacore chipset running at 1.5Ghz. UMi have also decked the phone out with 3GB RAM and 16GB internal memory. The best feature of the UMi Diamond though has to be the price! 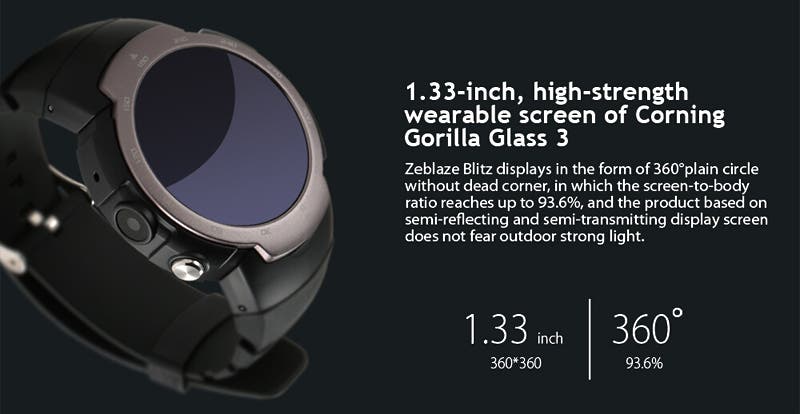 If your not in the market for a phone this Black Friday then what about a wearable, and the best thing about the Zeblaze Blitz (well excpet the great design and looks) is the wearable has 3G connectivity. 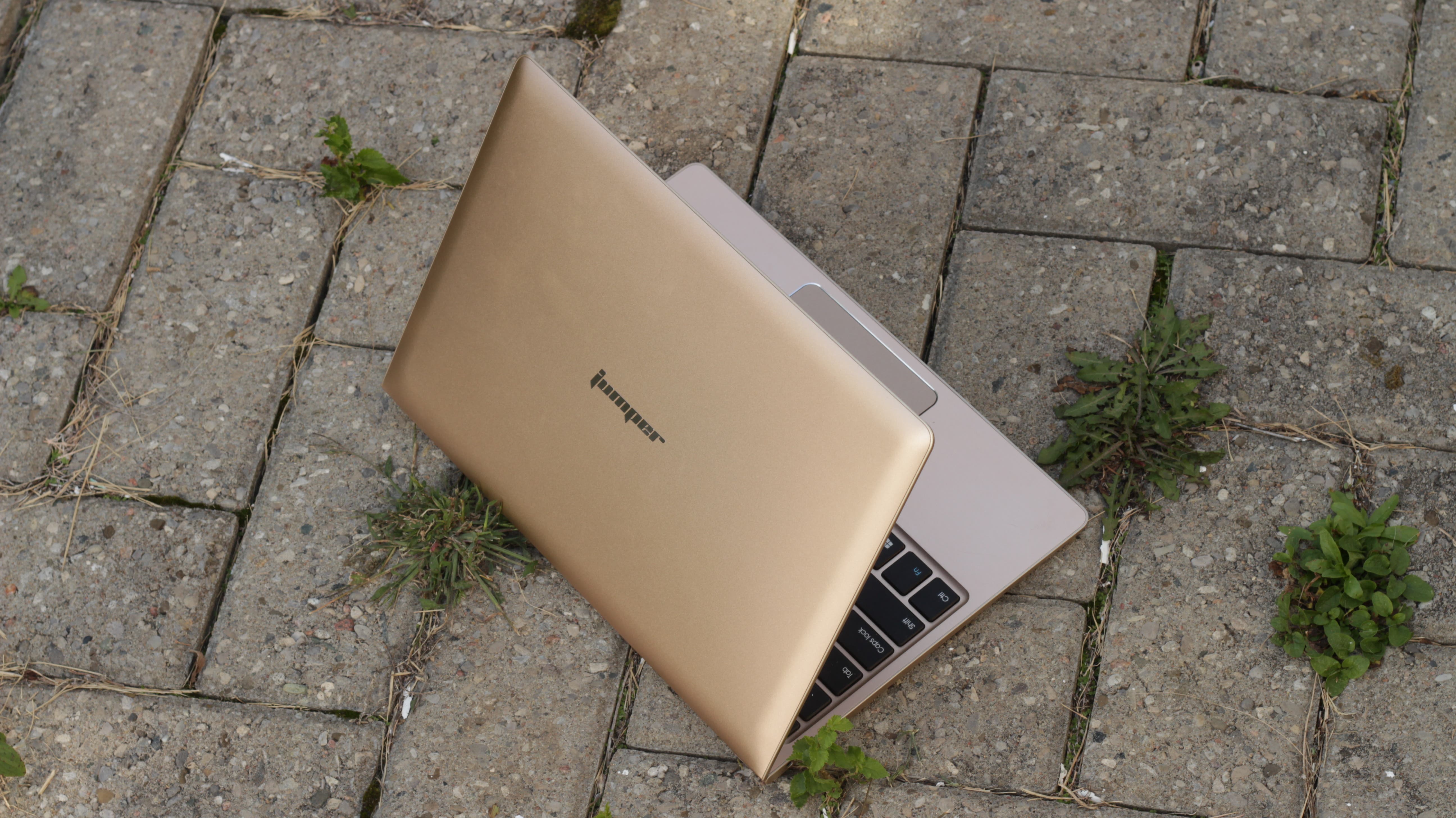 How about a Xiaomi Mi Book laptop look-a-like for just a fraction of the cost? The Jumper EZbook 2 Ultrabook shares a similar all metal design to the Macbook Air along with 14-inch display. The Ezbook 2 runs on an Intel Cherry Trail chipset 4GB RAM and 64GB memory!