The Oppo Find 9 is a device that’s considered a legend by most of us smartphone enthusiasts. The Find 9’s rumors started appearing back in 2015, where people claimed it would come out soon.

Fast forward to a year later and the device is still nowhere to be seen. More rumors appeared of the device having Gorilla Glass 5, a Snapdragon 821 processor, and 6GB od RAM, but even those didn’t materialize. 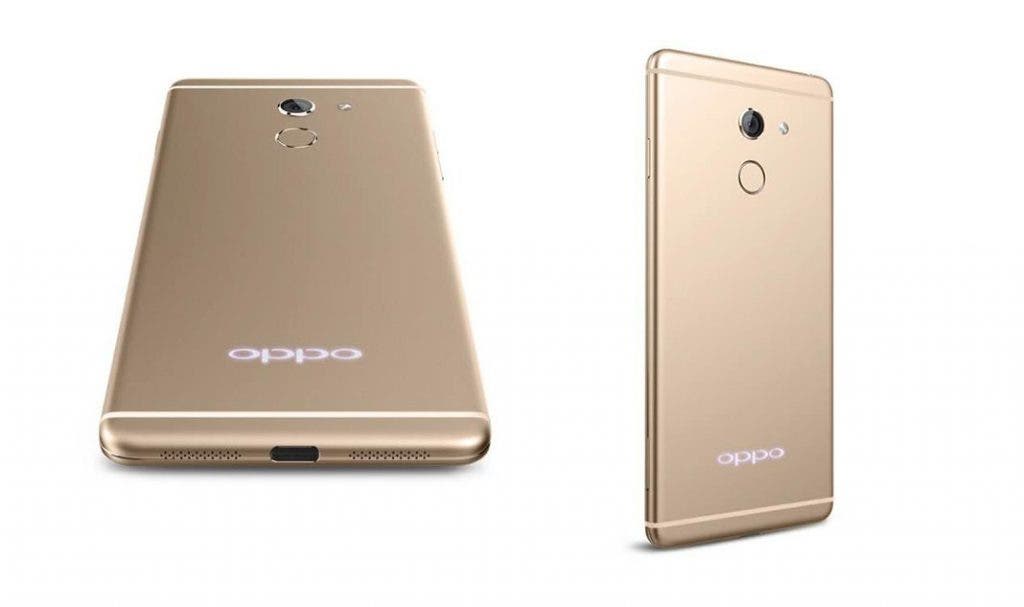 Despite this, there may still be hope for the Oppo Find 9. A new rumor has recently surfaced, claiming that that the Oppo Find 9 is set for March next year, and it’s coming with a Snapdragon 835 processor, along with 6GB of RAM and a QHD display.

Now to be perfectly honest, this doesn’t seem real. It’s all too possible that this is just another fake rumor, similar to the ones above. Despite that, there’s still a chance that this is real, and I want to believe. What do you think? Oppo Find 9, is it real? Tell us down below.