Some of you may remember the collaboration between LeEco and Coolpad which birthed the Cool 1 Dual device. The device was touted as a Redmi Pro killer, and while it was well received it never really managed to garner as much attention as its Xiaomi counterpart.

Now the two companies are back with the Cool 1C, a smartphone that is basically the Cool 1 Dual without its main selling point. Instead of having two 13MP rear facing cameras, the Cool 1C only has one with an f/2.0 aperture, 6P lens, and PDAF that can record 4K videos. 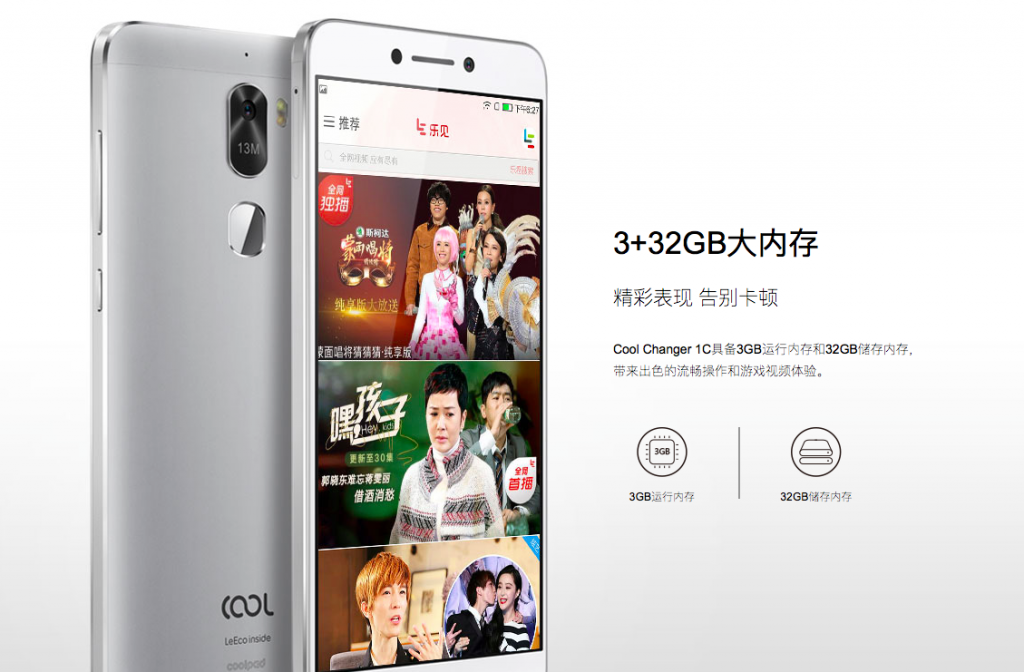 Aside from that, the device has a 5.5-inch full HD display, a Snapdragon 652 SoC, 3GB of RAM, 32GB of internal storage and a fairly large 4060mAh battery. Even the front camera hasn’t changed with it still being an f/2.2 8MP camera.

Where the Cool 1C does change however is pricing. While the original Cool 1 Dual was priced as a Redmi Pro competitor, the new Cool 1C is much more affordable at CNY899, or about $131. This makes it one of the most affordable Snapdragon 652 devices with 4K recording capabilities, which is astonishing. 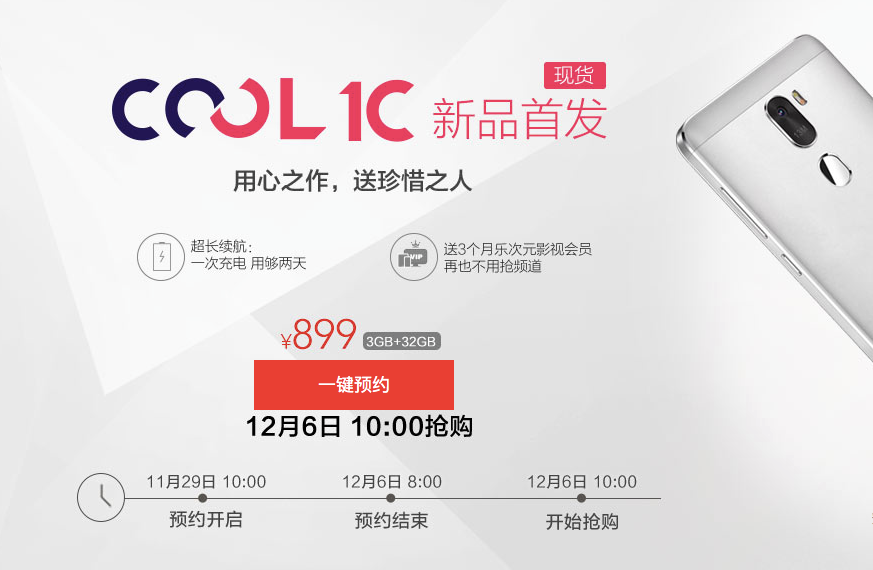 As if that weren’t enough, the Cool1C also sports dual SIM slots with Full Netcom support. There is Bluetooth 4.1, dual-band WiFi, an IR Blaster, a 3.5mm audio jack, and a fingerprint scanner below the camera. Needless to say, we can’t wait to see more of this device.

Next Nougat coming soon to the Xiaomi Mi5 via MIUI 8