Kehan is a relatively new electronics manufacturer which produces action cams, vlog cameras and IP cams, but they don’t stop with that. Kehan also produces car dash cams and today we’re having a look at the KEHAN K300 dual lens dashcam which goes on sale for $99. 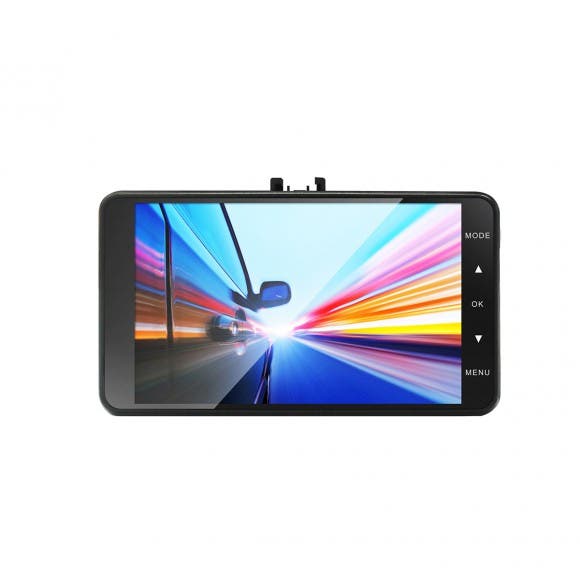 Kehan’s K300 dashcam can record videos up to a resolution of 1920×1080 pixels with 170 degree lens and includes features such as motion detection, which makes the camera automatically record videos when it detects external movements on sight. 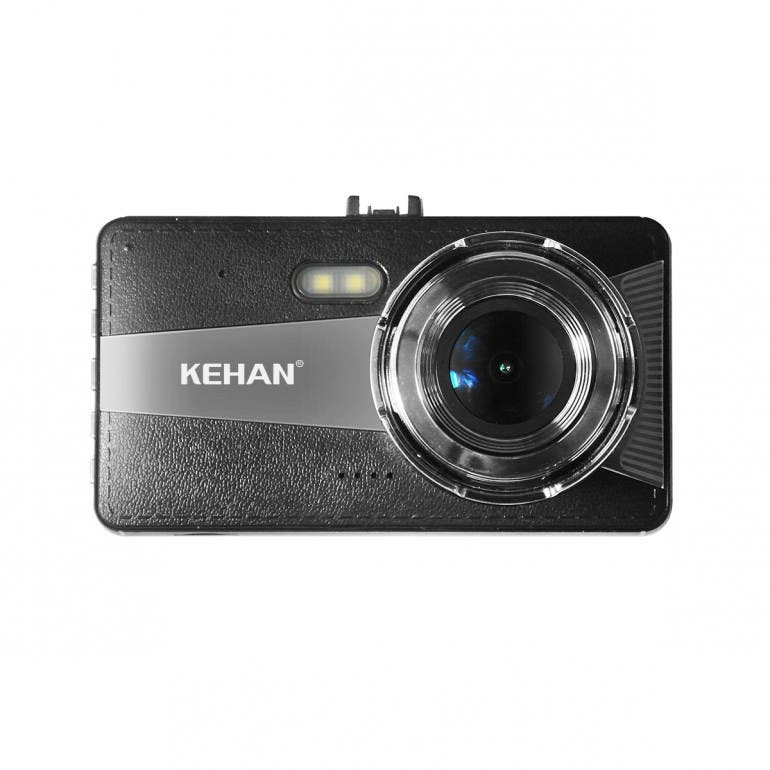 The dashcam also sports a G-sensor to capture sudden acceleration, breaking or collisions, also in this case the camera will start recording footage and make it protected from loop recording (can’t be overwritten). There’s also a night vision mode which helps when recording videos at night.

This is what PCAdvisor.co.uk had to say about the Kehan K300 in their review:

The K300 is a better choice than dash cams which include a second lens facing backwards on the main unit as you can position the remote lens pretty much wherever you want – even pointing out the side if that’s what you want to record. Quality isn’t quite up there with the best dash cams, but it’s pretty good value overall.PCAdvisor.co.uk

The Kehan K300 also comes with an additional rear cam to record what happens on the back as well (picture above).

There’s an SOS button and high-capacity memory card support. Videos are recorded in MOV video format with H.264 codec and can be outputted through AV, HDMI or USB.

If you’re interested in the Kehan K300 dual lens dashcam you can find more info over at Kehan’s website.