TCL and Blackberry have signed an agreement that will see the Chinese brand product Blackberry branded phones.

Blackberry, the mobile giant that once was, has really had a hard time keeping up with the modern smartphone user. Even with the launch of Android devices, Blackberry sales plunged and earlier this year the company announced it would no longer make Blackberry hardware! But that was not the end!

While Blackberry won’t produce handsets anymore they will keep producing software, but what will that software run on? 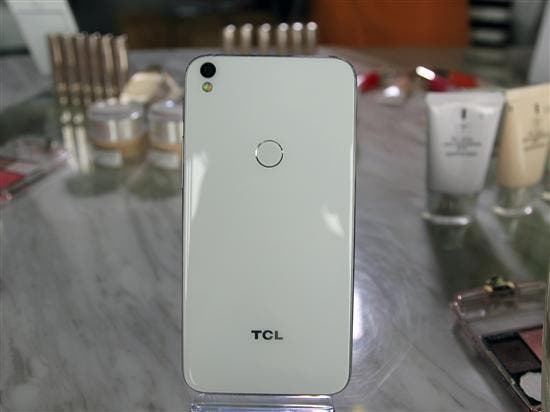 The answer is TCL! The Chinese phone maker (who owns Alcatel) has signed an agreement with Blackberry to produce Blackberry branded handsets for global markets.

It’s not clear at this stage if Blackberry will still have a say in the design of the new phones, or what tier of the market the new Blackberry phones will be aimed at, but it’s good to know that the brands days are not quite numbered.