Hey there, welcome back to the Crowdfunding Spotlight. In case you need a refresher, this is where we we examine and write about any interesting, useful or just peculiar crowdfunding projects from China. Today’s project is a rather interesting one, as it’s focused more towards the development side of Android. Today, we’ll be taking a look at Firefly’s RK3399 development board.

But before we take a look at that, feel free to check out the previous entries in the series. Maybe one of them will pique your curiosity, though there’s still only one.

The company behind the RK3399 development board is Firefly. Firefly has been making Rockchip development boards for a while now, and their RK3288 development boards are still available for sale on multiple different websites. Aside from that, they’ve also got the FirePrime, which is an older board that is tougher to find in stock.

Development boards are basically what they sound like. They’re boards that are fully open for developers to work on that feature different chipsets. A good example of this would be Firefly’s own RK3288 development board, or the Helio X20 boards by 96board. While talking about devices like these, it’s impossible to not get a little technical, so let’s take a look at the specs.

Given the six 64-bit ARM cores and 2+ GB of RAM along with the Mali-T864MP for graphics, the specs are fairly decent and the pricing isn’t bad for being much more powerful than Raspberry Pi like boards. The board supports Ubuntu 16.04 and Android 6.0, and performance for both seems to be pretty satisfactory.

What’s great about this board is that Firefly has an open community similar to Raspberry Pi’s where you can find documentation, source codes, tools and firmware for your board. This makes things like actual usage and development much simpler and easier.

The device is also rich in I/O, as it includes HDMI 2.0, PCI Express M.2, DP 1.2, eDP, USB 3.0, and more. Storage varies from 16GB eMMC and 2GB of RAM for the standard and can go up to 4GB of RAM and 128GB eMMC for the plus devkit. There’s even a sim slot for LTE, which could make this thing a great portable media player. 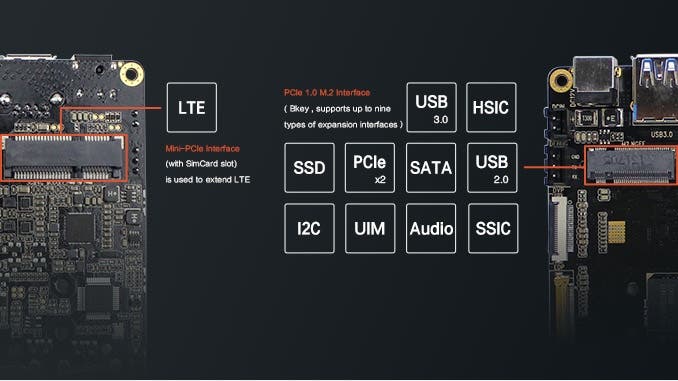 Interestingly, there’s also support for dual cameras, an nice extra if you’re looking to implement dual camera functionality in your apps. This apparently allows for panoramic shots, gesture detection, depth mapping, 3D videos, and “other computer vision applications”, whatever those may be.

Pricing starts out at $139 for the base model while the more expensive Plus devkit starts at $199. These prices are actually quite decent for a Cortex-A72 board as the only other similar board is 96board’s Helio X20, and that one’s more expensive and tough to find. The company ships the devices all over the world, so that’s not much of an issue. 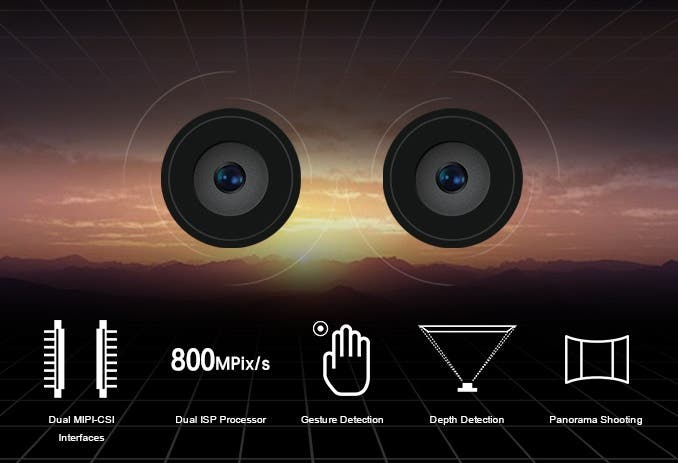 If you’re looking to learn how to develop for Android or you’re simply curious, this is a pretty good board to start with. The board is more expensive than some, but it’s also much more well equipped out of the box. They’ve currently managed to gain $43,668 of their pledged goal of $50,000, and they’ve 16 days left to fulfill that gap.

Delivery is expected to be in March, though if you know crowdfunding projects, you know that the projected date is rarely accurate. We wouldn’t be surprised if you received it later in April or May, perhaps even July. If you’re interested, you can check out the crowdfunding page here, or you can peruse Firefly’s website over here.