Chinese smartphone manufacturer OPPO has hit benchmark sales and is showing no signs of slowing down. OPPO’s “simple and focused” strategy for 2016 has earned them four straight quarters of more than 100 percent year-on-year growth.

OPPO shipped out a staggering 99.4 million smartphones in 2016, a marvelous improvement over the 2015 figure of 42.7 million smartphones. OPPO’s achievements put it in fourth place among global counterparts like Huawei and Samsung according to a market research conducted by International Data Corporation (IDC).

“In 2016, our strategy was to stay simple and focused – putting out premium-quality products with phenomenal cameras,” said Sky Li, OPPO VP and Managing Director of International Mobile Business. “The success we saw is because of our commitment to listening to our users and bringing them devices tailor-made for their lifestyles. We’ll redouble that commitment as we continue our global expansion this year.”

At the centre of OPPO’s strategy was a blend of cutting edge technology and state-of-the-art mobile photography. The OPPO F series and R series saw resounding success in the two primary smartphone sales regions – South and South-East Asia. The OPPO F1s were marketed as “selfie-expert” smartphones with their 16 MP front cameras.

The OPPO R9 series took the market by storm when it was launched in the beginning of 2016. The R9 connected with a growing market of selfie-fanatics and catapulted OPPO’s sales unit share in the country to 10.9 percent, an explosive increase from just 1.2 percent in 2015. 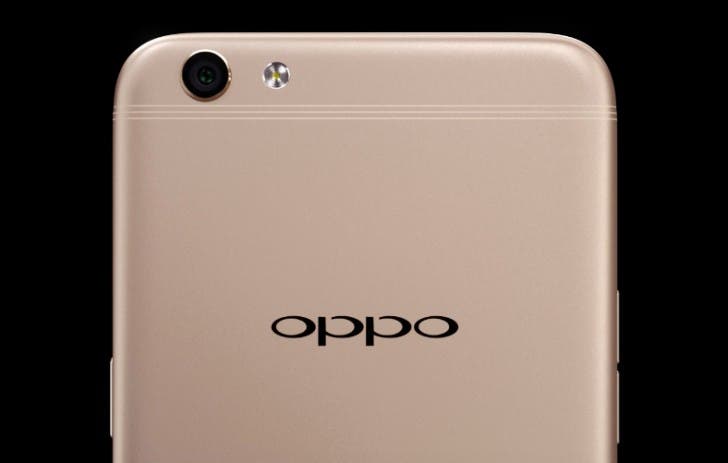 It is worth noting that OPPO has achieved this landmark milestone without pushing into the European or US markets. IDC’s preliminary data shows that OPPO accounts for 6.8 percent of the global smartphone market – an impressive feat for a company that is just over eight years old. 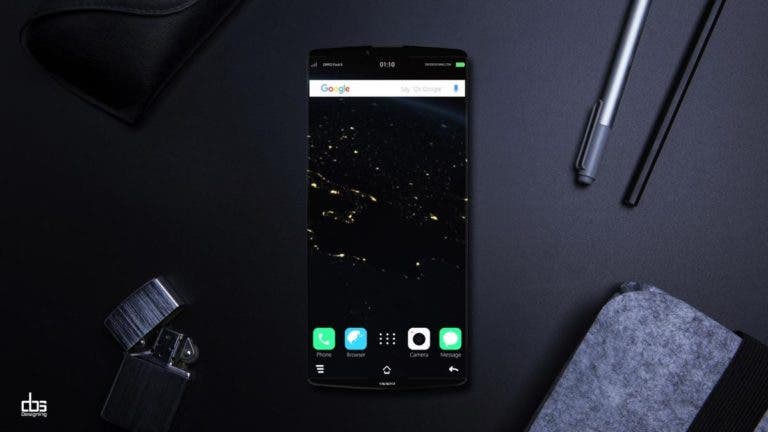 in 2016, OPPO expanded its operations to 26 countries including new markets like Saudi Arabia, Kazakhstan and New Zealand. The company now plans to accelerate growth in Egypt and North Africa by using a recently established marketing center in Egypt.

With upcoming phones like OPPO Find 9 and new mid-rangers like OPPO A57, the Chinese smartphone manufacturer looks poised to enter 2017 with a renewed flair. 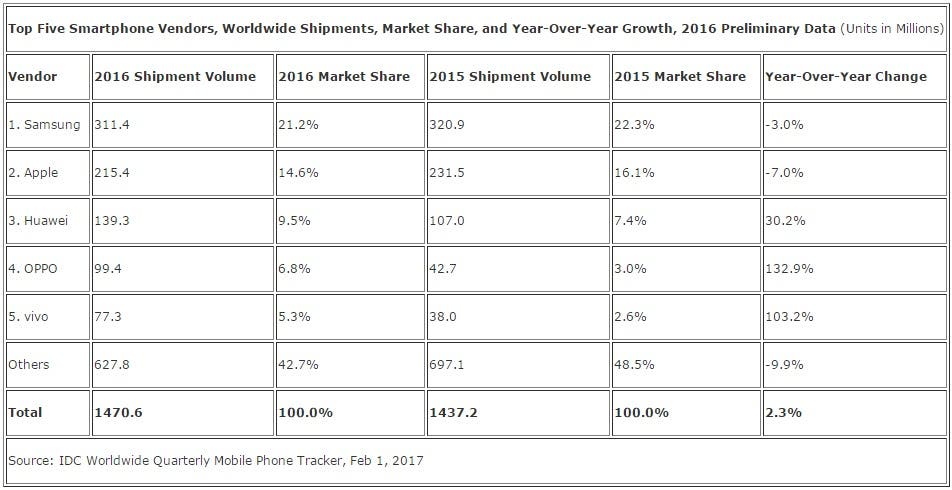 Next Old school rugged AGM M1 is a one tough cookie